The ceo's agenda is to keep the L.A. brand on the fast track for growth.

From the new Frame "Cloud" collection.

Veteran fashion executive Nicolas Dreyfus is joining Frame as chief executive officer on March 1 to guide the growth of the Los Angeles-based brand.

Dreyfus, formerly global ceo of The Kooples, the French contemporary brand bought by Maus Frères last year, moves into a newly formed position at Frame. He will report to Frame founders and creative directors, Jens Grede and Erik Torstensson, who launched the company in 2012.

“I’m the first ceo to have come from outside the cofounders,” Dreyfus told WWD.

He will oversee the growth of the brand, which intends to launch product categories, add brick-and-mortar stores in the U.S. and internationally, and develop a more sustainable business model.

“Men’s, bags and shoes are big opportunities for Frame in which I have a lot of experience,” Dreyfus said.

He also said Frame has been approached by department stores in Europe to develop a “substantial” concession model. “They believe in the Frame expansion. Its minimalist aesthetic matches perfectly with the trend in fashion right now. Frame’s impressive results in the U.K. at Selfridges and Net-a-porter already proves its strong potential.” Negotiations for concessions with a partner in China “could start in the coming months,” Dreyfus added.

Frame operates 10 stores and plans to open another 10 in 2020. The stores generally perform best in locations such as Greenwich, Conn.; Aspen, Colo., and Highland Park in Dallas where there is a concentration of luxury customers. Late last year, stores opened in Houston and L.A. 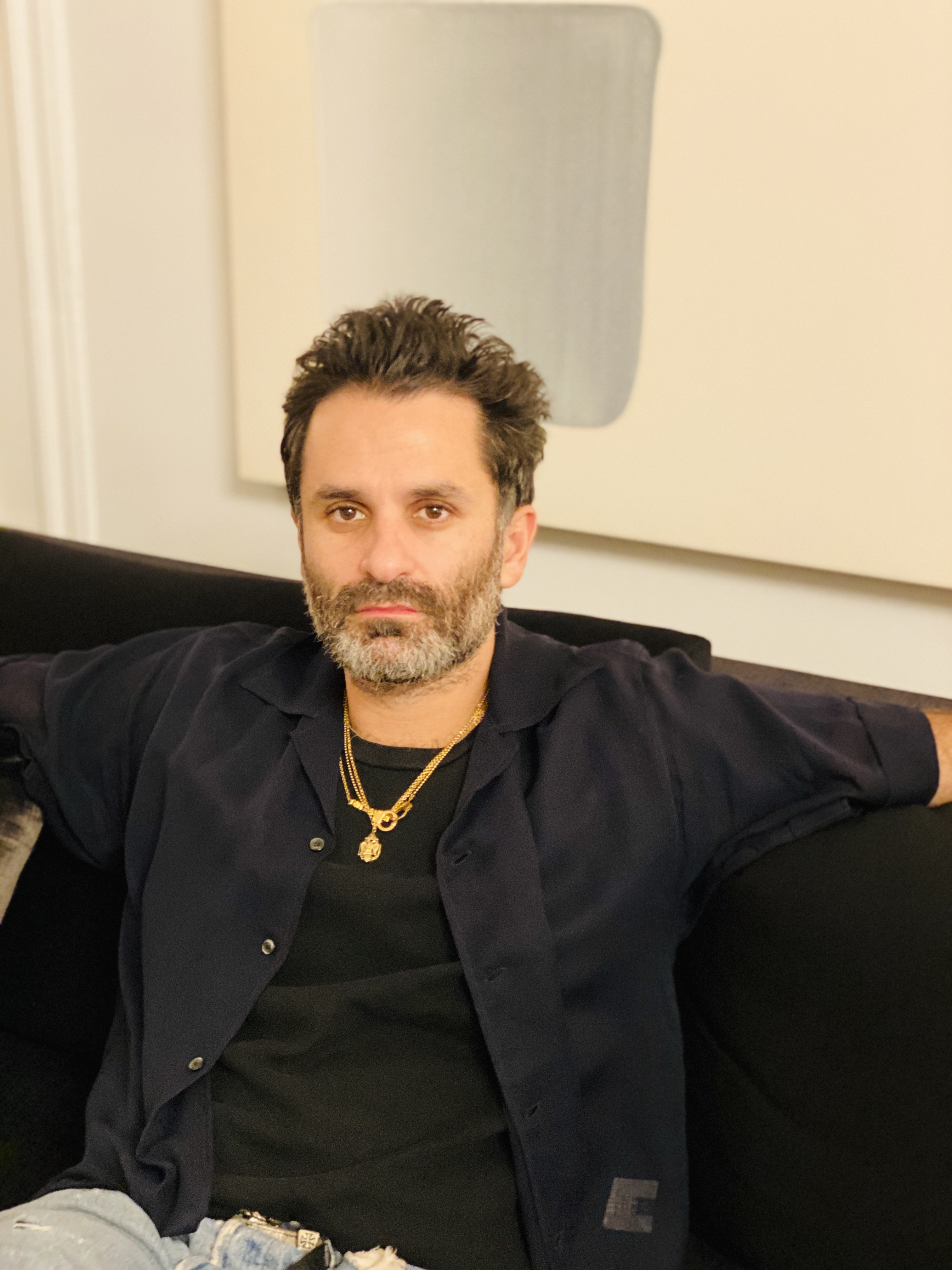 Though manufactured in L.A., Frame has a European aesthetic. The founders consider the look “French dressed-up casual embodied by the style icons of the Seventies.” They also consider Frame “affordable luxury” and strive to create emotional connections with customers through celebrity collaborations and sustainability efforts. Frame hit a pop-culture chord in 2015 when its Le High flare stretch denim overall was worn by “It” girls Kate Bosworth, Lily Aldridge, Alessandra Ambrosio and Poppy Delevingne.

Frame produces four ready-to-wear collections a year and generated $250 million in retail sales in 2018. Rtw, introduced in 2015, accounted for 50 percent of the business.

Grede said Dreyfus is joining Frame an “incredibly exciting moment as the brand embarks on the next chapter of our journey.”

“He shares our creative vision for the brand: building an authentic, globally recognized lifestyle brand from California,” added Torstensson. “His expansive experience in the premium fashion space along with his proven successful track record in retail makes him the perfect fit for this role as we expand our retail business domestically and internationally.”

“I have known Jens and Erik for several years,” said Dreyfus. “They made a very strong impression on me right away. I knew that our different backgrounds would be very complementary.”

Dreyfus spent 12 years at The Kooples and is credited with expanding the French fashion retailer into a global brand sold in 36 countries with more than 330 stores and concessions and generating $240 million in revenues in 2019. Dreyfus also arranged high-profile collaborations between The Kooples and the NBA, Puma and PETA, and partnerships with such celebrities as Emily Ratajkowski and Zayin Malik. The Kooples was acquired in May 2019 by Maus Frères, the Swiss company that also owns Lacoste and Gant.

“After the sale, Didier Maus, the chairman of Maus Frères, asked me to stay at The Kooples for a period of time to ensure a smooth transition,” Dreyfus said. “I will leave the company at the end of February.” Prior to Kooples, he was global head of retail at the French fashion house APC. 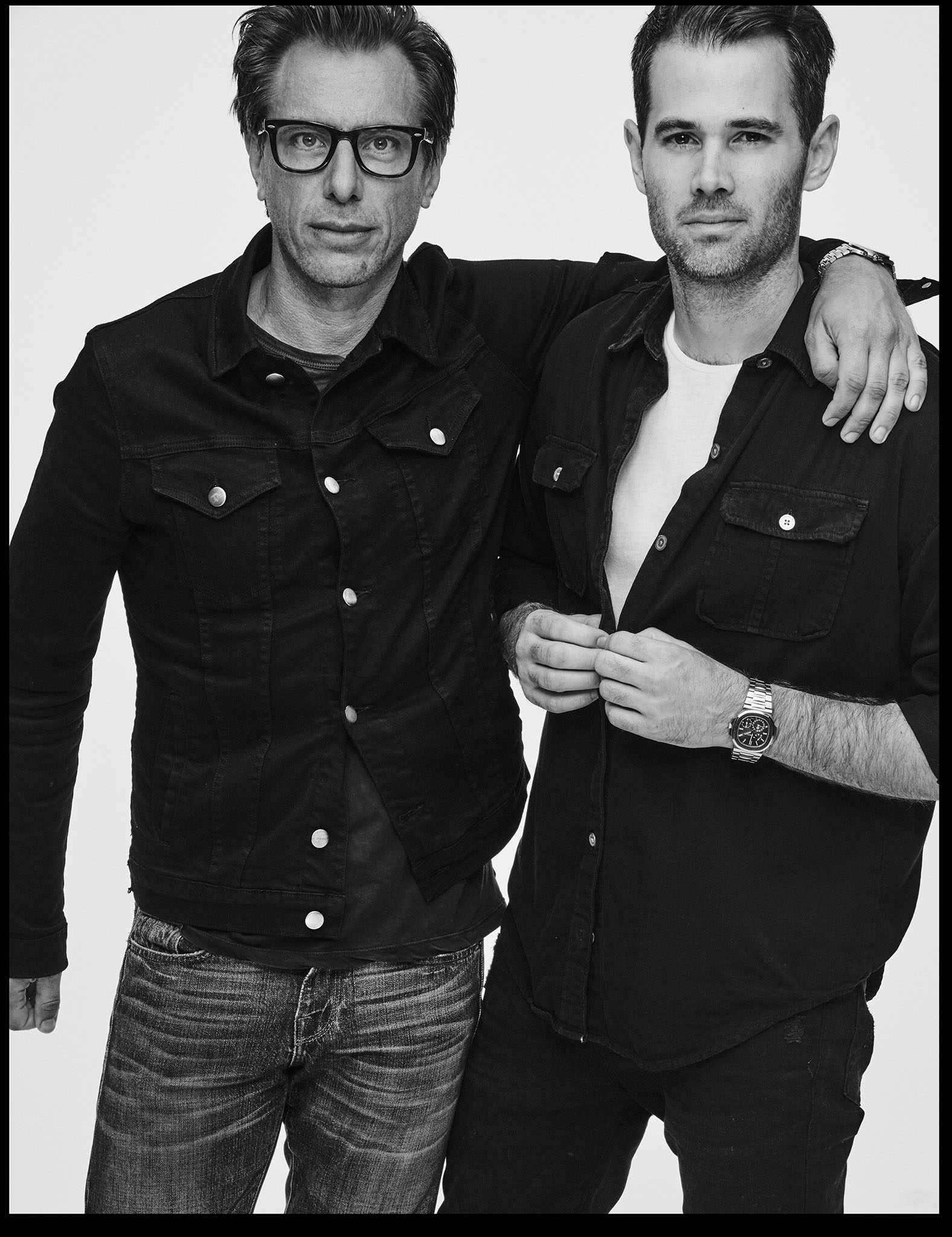