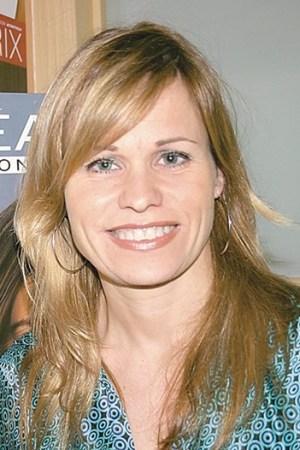 Mary Beth Peterson has been named Jurlique’s president for the Americas and Europe. Most recently, she was vice president and divisional merchandise manager of skin care at Sephora USA.

The New York–based investment group TPR Holdings has tapped Neil Katz as a special adviser to assist in evaluating acquisitions. Katz began his career in 1977 at Revlon, and was most recently ceo and chairman of Parlux Fragrances Inc. He resigned in January 2010 amid differences with the board.