Ed Shirley, vice chairman of Beauty and Grooming at Procter & Gamble Co. announced he would retire as of Jan. 1. 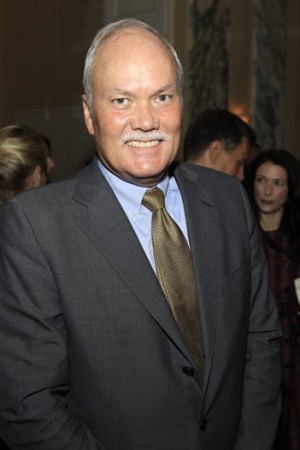 Ed Shirley, vice chairman of Beauty and Grooming at Procter & Gamble Co. announced he would retire as of Jan. 1. He will maintain his current responsibilities until July 1, whereupon Dimitri Panayotopoulos, vice chairman of Global Household Care, will assume oversight of Beauty and Grooming. P&G also announced that Craig Bahner, vice president of North America, hair care and color, will leave the company, effective Sept. 1. His successor is Walter Geiger, who held the same role in Asia….

Pierre-Yves Lorand has been appointed general manager of Yon-Ka USA. He will oversee all operations in the U.S., including sales, marketing, distribution and branding.

Most recently, Lorand was at Capytheo LLC, a French consulting firm.