A look at the most recent executive changes in the beauty industry. 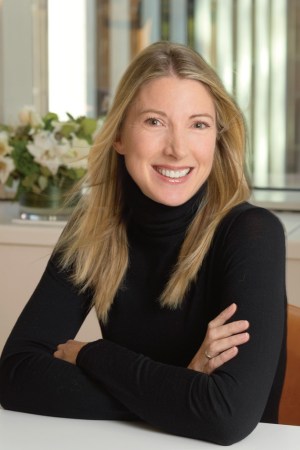 Susie Coulter has been named president of Victoria’s Secret Beauty. Most recently president of retail stores for Ralph Lauren, Coulter will report to Victoria’s Secret chief executive Sharen Turney…. Elizabeth Arden has named Marco Ficarelli general manager for Europe and the Middle East, responsible for increasing Arden’s business in both regions. Ficarelli’s post as general manager of Arden’s Italian business is being assumed by Alessandro De’Medici…. William Graham has been promoted to president and general manager of Beiersdorf North America, adding Canada to his existing portfolio of the U.S. Graham, who joined the company in 2007, will focus on building the group’s core Nivea, Eucerin and Aquaphor businesses.