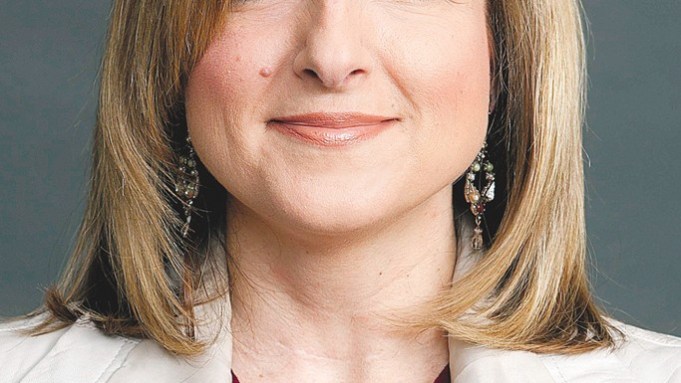 Hisayuki Suekawa stepped down as president and chief executive officer of Shiseido Co. Ltd. in late March citing health reasons. Shiseido said that chairman Shinzo Maeda would resume his role as president of the company as of April 1. Maeda was president and ceo prior to Suekawa’s appointment in January 2011… Gemma Lionello has been named executive vice president and general merchandise manager of cosmetics at Nordstrom. She succeeds Laurie Black, who is retiring after 35 years with the retailer…. Anastasia C. Ayala has been named CEO of Nude Skincare, replacing Anna Ghee, who has left the company… Christine Dagousset, currently executive vice president of fragrance and beauté at Chanel Inc. in the U.S. has been named as the successor to global president Andrea D’avack. Dagousset will return to Paris by January 2014, working with D’Avack in a transition phase, before assuming the role in 2015…. Julie Bornstein has been promoted to chief marketing and digital officer of Sephora, assuming the duties of Sharon Rothstein, who left the company to join Starbucks as global chief marketing officer.