Only The Brave Taps New CEO

By Alessandra Ilari on May 7, 2010
View Slideshow 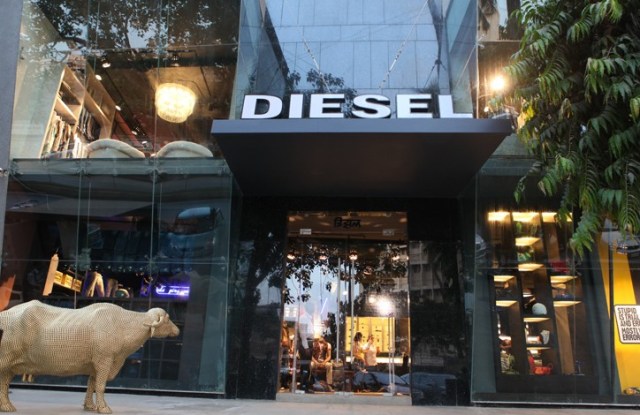 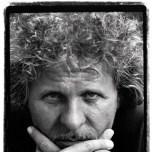 MILAN — Only the Brave Srl, Diesel’s holding company, aims to become an even bigger fish in the international fashion and denim pond.

As part of that drive, the firm has appointed Daniela Riccardi, a Procter & Gamble Co. veteran, as chief executive officer of Diesel, effective July 1. Riccardi was most recently president of P&G China, following key roles in Europe, South America, Asia and Russia.

Renzo Rosso, Only the Brave’s founder, said the talks with Riccardi lasted over a year and she landed the job thanks to her leadership skills, her strategic vision and management of complex markets and business models.

“[Riccardi] is fast, dynamic and a great team worker, plus her experience in China in such a particular moment is very important for us,” chairman Renzo Rosso told WWD.

Her arrival will free up Marina Tosin, the longtime ceo of Only the Brave and Diesel, who will now focus her energies on the group’s structure and governance guidelines to better reflect its 1.3 billion euros, or $1.6 billion at current exchange, size.

Rosso predicts 2010 revenues will inch up slightly. “We really needed a figure dedicated and concentrated on the group to set the guidelines for further development of the group,” he said.

Acquisitions are also in the cards, though not before the end of 2011, said Rosso. “We have an internal office that every day monitors the market for potential acquisitions,” he said.

The Diesel brand, which over the years has grown to include kids wear, innerwear, footwear and Diesel Black Gold, accounts for 80 percent of Only the Brave’s sales. “Diesel has grown significantly and continues to grow thanks to a string of new business units and new product categories that will now be better integrated amongst themselves,” said Tosin.

Rosso and Tosin have been spearheading a group reorganization to better react to the rapidly changing market. “The company has changed over the years and we have invested significantly in IT to stay up to speed but felt the desire to create a group that could look forward in the respect of the various brands we have,” said Rosso.

The restructuring has resulted in 30 layoffs in the logistics area, out of 950 employees there.

Rosso also channeled 100 million euros, or $127 million, and seven years of work between Italian red tape and the construction to build new headquarters. The complex is located in Breganze, in the Veneto region. Staffers will fully relocate there in July and besides day care for children and 162,000 square feet of offices, it will house a museum featuring 80,000 pieces representing Diesel’s 32-year history.

Last week, Diesel unveiled an office in India and opened two stores, one in Mumbai and one in New Delhi. Five more are in line for this year in cities such as Bangalore and Hyderabad.