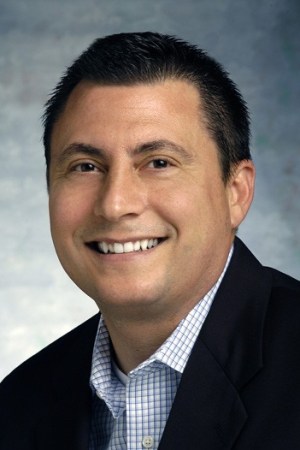 Otero replaces Jeff Davis, who held the post for two years, and is retiring after a 23-year career with P&G. Reuben Carranza, formerly director of North America Professional Care Exclusive Lines, will assume the post of director, North America Region, Professional Salon. He will continue to be based in Woodland Hills, Calif., and will report to Otero.

No one has been named to replace Carranza, as P&G has “flattened out the organization a little bit,” said a company spokeswoman.

Otero’s new role will include developing go-to-market capabilities to deliver the goals of the Global Professional Care teams across all functions. Otero is credited with turning North America “into a prime driver of growth in Professional Care, with their portfolio showing multiple-percentage-point growth, despite overall market contraction,” said Jongstra.

Under Otero and Carranza’s leadership, the entire P&G North America Professional Salon portfolio has shown a “multiple-percentage-point growth in a market that has dropped by 5.4 percent,” according to the company.