Being empathetic, agile and flexible will be the keys to survival.

The pandemic has been a true learning experience for very seasoned industry leaders, resulting in a completely new set of rules and priorities for their employees and businesses.

In the opening session of the WWD’s sister publication FN’s virtual summit, titled: “A Roadmap to the Way Ahead,” chief executive officers from Wolverine World Wide, Allbirds and Caleres addressed how they’ve had to adjust their leadership tactics as a result of the current situation.

Diane Sullivan of Caleres said the thing she misses most is the energy of her team when they’re working together as a group in the office. “I’m a people-centric leader,” she said. So for 60 consecutive nights at the start of the lockdown, she wrote a note to the staff, letting them know what was going on with the company and just checking in.

Joey Zwillinger of Allbirds said that the pandemic is stressing everyone and he is trying to be an “empathetic leader” by recognizing the “emotional baggage” his staff, suppliers and customers are enduring.

Blake Krueger of Wolverine said that he has managed through a number of crises during his career, but has had to “shift into another gear” with the coronavirus. In addition to expending a lot more effort communicating with staff, he said the pandemic has forced him to “quickly develop a new playbook” to position his company to weather 2020 and beyond. This plan was divided into the first 90 days, the rest of 2020 and then 2021 and beyond. 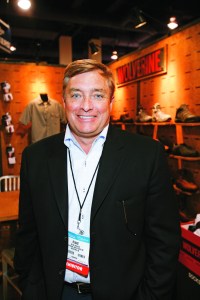 “We’re working harder to be 80 percent as effective,” he said.

Zwillinger said that since there was so much uncertainty and so few hard facts at the beginning of the pandemic, it made it “incredibly challenging” to lead the brand. The situation has improved since then, he said, and Allbirds is being transparent with its staff and suppliers and working together to pave the road ahead.

“The toughest decisions are behind us,” he believes. “Let’s not early high-five, but the veil of uncertainty has lifted a little bit.” He said that looking at what happened in Asia and Europe can provide a “bellwether for what’s ahead and we now feel more confident making decisions.”

Krueger added: “This is going to be a long haul.”

Sullivan said that even when the virus threat is behind us, it will have changed some things permanently, including the rise of e-commerce, the importance of innovation and the lasting impact of working from home.

Zwillinger said that while working remotely may become the norm for some companies, there’s no replacing the office setting.

“There’s so much fulfillment working with colleagues to solve problems,” he said, and impromptu in-person meetings can never be replaced by scheduled Zoom calls.

So the office of the future may no longer be defined as 9-to-5 without flexibility, but it will exist. “Not all work can be done remotely. There’s an intangibility that only communication can create.” 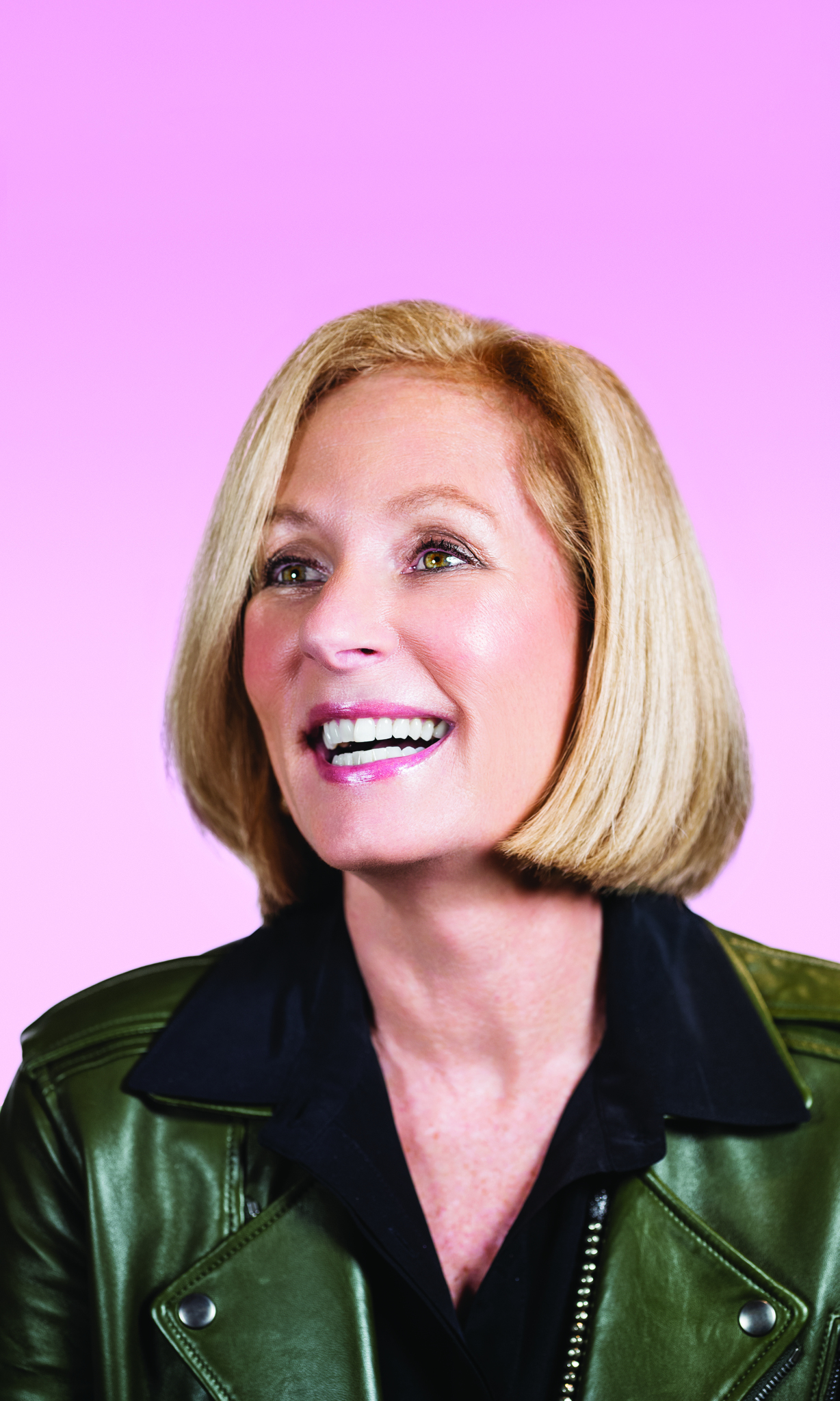 Krueger agreed. “Some work environments will be changed forever, but people are social animals and culture is set by people working together.”

Sullivan said that while there is a lot that can done virtually, building and growing a business requires in-person interaction and ongoing dialogue. “This is not a sustainable long-term way of operating.”

Looking to the future, the executives believe there will be further challenges to overcome. Krueger said that while he expects the second half of the year to be better than the first, planning is tough and speed and flexibility will be the keys to future success.

Sullivan believes it will come down to “living in the moment,” and being ready to react and adapt.

“We need to be more agile,” Zwillinger said.