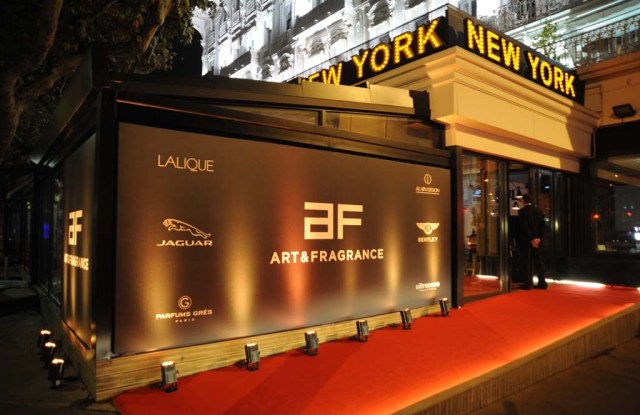 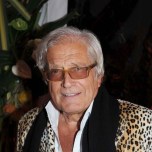 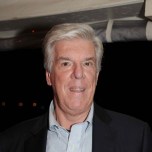 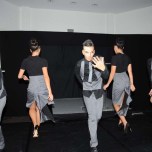 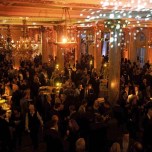 CANNES, France — The recent TFWA session here, which ran from Oct. 20 to 25, was peppered with parties.

As is tradition, Cofinluxe launched the season with its beachside dinner. Jean-Pierre Grivory, chairman and chief executive officer of the company, sported at the event a leopard-skin-patterned jacket in keeping with the theme of the recently launched Dali Wild fragrance.

Across the street, the Carlton hotel was bustling with the trade show’s opening cocktail gathering, and rooms were swarming with guests.

Then, the next night, Mavive SpA held a gathering for its recently inked fragrance license with jeanswear brand Replay. A new scent for the label is slated for June 2014.

And further down the Croisette, Mercedes-Benz and its fragrance licensee INCC Parfums held an animated reception — replete with dancers — in honor of the Mercedes-Benz Club scent, which was created with Firmenich perfumer Olivier Cresp. It is the third fragrance for the car label and targets a young male clientele.