Legendary photographer Irving Penn left a legacy of art behind. Here, those who knew him best remember the master at work. 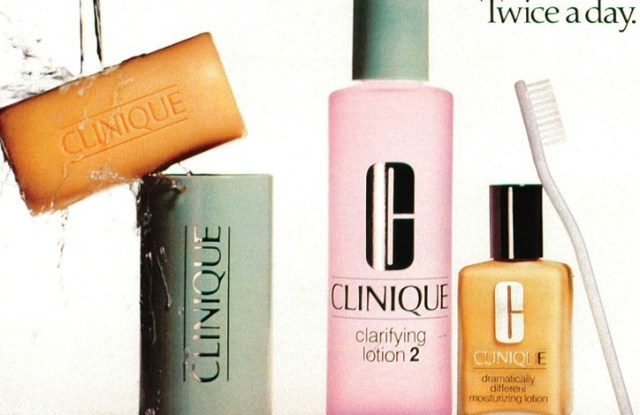 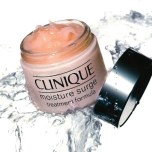 “No one called him Irving—everyone called him Mr. Penn. There was no talking or smoking, except for the conversation between his subject. Whenever someone came into the studio, he sat down and started talking to them. That conversation continued until the end of the shoot. It helped distract them.” —GEORGE CHINSEE, WWD STAFF PHOTOGRAPHER AND FORMER ASSISTANT TO PENN

“I can’t say with absolute certainty that Penn’s famous Twice-a-Day 3-Step ad has had the longest run in beauty. I can that decades later it looks freshly minted. That timelessness is Irving Penn’s legacy to Clinique.” —LYNNE GREENE, GLOBAL BRAND PRESIDENT, CLINIQUE, ORIGINS AND OJON

“Penn was simply a genius in every way. His ability to balance both commercial and artistic photography, and to keep both separate, was remarkable. We miss him at Clinique.” —LEONARD A. LAUDER, CHAIRMAN EMERITUS, THE ESTÉE LAUDER COS. INC.

“Irving Penn inspired Clinique’s ‘product-as-hero’ advertising position. He was an incredible talent who had the ability of telling a story without a face or a written word. His work helped define Clinique’s image, and he gifted us with some of the most memorable images in beauty. With all his genius, he was a surprisingly humble and decent man.” —DAN BRESTLE

“Irving Penn’s iconic ads for Clinique conjured emotion, wit and simplicity without ever showing a face. His straightforward approach using simple objects, along with an incredible understanding of light, revolutionized imagery associated with beauty. He will forever be a part of the Clinique DNA and his inspiration will continue to live on.” —WILLIAM P. LAUDER, EXECUTIVE CHAIRMAN, THE ESTÉE LAUDER COS.

“Besides being a really talented photographer with an exceptionally vivid approach to his creative work, he also applied this creative eye to Clinique’s extraordinary product advertisements, which captured the reader like a piece of metal to a magnet. As an aside, on October 10, a few days after his passing, Leonard and I received his latest book with his gift card. Perhaps he sent it from heaven!” —EVELYN H. LAUDER, SENIOR CORPORATE VICE PRESIDENT, THE ESTÉE LAUDER COS.