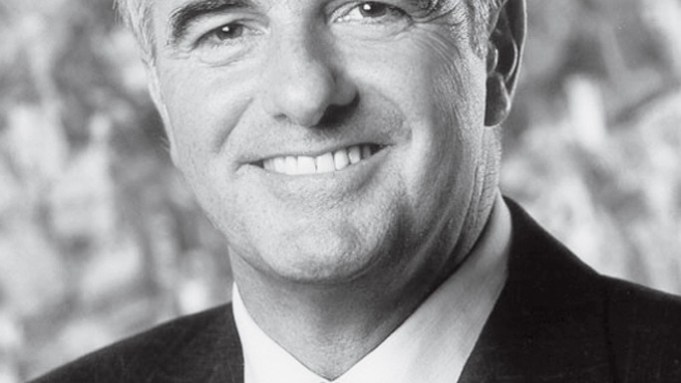 If you look at the leaders of some of today’s most prestigious luxury brands, there is a striking commonality. They are all graduates of the Procter & Gamble Co. way of doing things—a protocol that’s seen across many industries as a gold standard. P&G grooms executives through extensive and ongoing training that places equal weight on analytical thinking and a deep understanding of consumer behavior. P&G also pushes its most talented to far-flung corners of the world to develop a global point of view. Not surprisingly, a host of today’s most successful business leaders across the globe have ties to Cincinnati. Here, an active roster of leaders who earned their stripes working in P&G’s beauty business. Many of them have gone on to work together elsewhere, including at Coty, where former chief executive officer Bernd Beetz recruited a number of P&G alumni, including Michele Scannavini, John Galantic and Renato Semerari. Scannavini has since succeeded Beetz as ceo, and Galantic has gone on to hold the post of president and chief operating officer of Chanel Inc. All of these executives, as well as a host of other top ceo’s, were part of a small group who worked in Italy at various points during the Eighties and Nineties. The tightly knit crew was lead by Antonio Belloni from 1991 to 2001, and later by Paul Polman until 2006. The team combined the structured approach of Cincinnati with the creativity of Europe, which is why it ultimately served as a launch pad to venerable posts at luxury firms. In the U.S., Ed Shirley’s team went on to career-making roles of their own, with Charles “Chip” Bergh at the helm of Levi Strauss & Co. and Christopher de Lapuente at Sephora.