Ed Shirley, vice chairman of Beauty and Grooming, announced that he is retiring as of January 1, 2012.

By Molly Prior and Andrea Nagel on May 4, 2011
View Slideshow 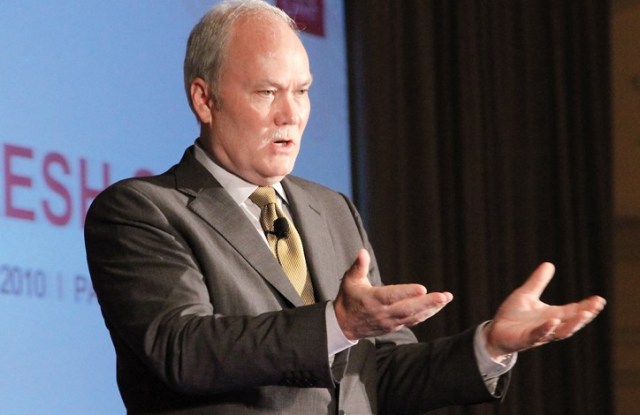 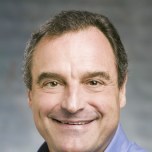 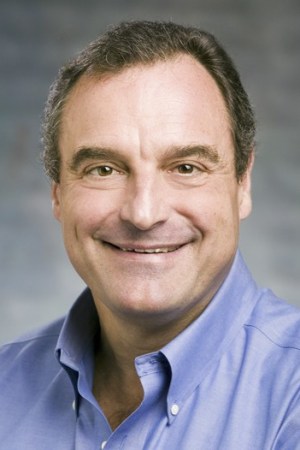 Procter & Gamble Co. is shaking up its beauty strategy.

This story first appeared in the May 5, 2011 issue of WWD. Subscribe Today.

Chairman, president and chief executive officer Bob McDonald, who is likely feeling the heat just one week after P&G reported that its beauty unit’s net earnings from continuing operations declined 3 percent to $547 million, has shifted the responsibilities of Ed Shirley, 54, vice chairman of Beauty and Grooming, to Dimitri Panayotopoulos, the vice chairman of Global Household Care, effective July 1.

The management switch is likely to spur major changes within P&G’s beauty operations as it moves to turn around its struggling Pantene brand, one of the cores of the division. It also could spark an internal battle within the group over who will take over the Beauty and Grooming division, which McDonald has said is one of the keys to the company’s future growth.

Shirley said Wednesday morning that he was retiring as of Jan. 1, but his exit is the latest in a string of key beauty executive departures at P&G this year. The news of his retirement gripped many in the industry, prompting one observer to question, “From vice chairman to gone?”

Shirley, had been seen as a rising star, both within P&G and within the beauty world itself, and had even been tapped by The Wall Street Journal in a recent article as a potential ceo. Despite that, many speculated his background at Gillette would ultimately prevent him from one day occupying the corner office at P&G even though it is a division of the group.

“He was never part of the inner circle,” said one Wall Street analyst. “P&G is like a white blood cell. It kills anything on the outside.”

One of P&G’s largest and most stalwart beauty brands, Pantene, struggled in the quarter, according to the call on April 28, where McDonald went so far as to call Pantene’s U.S. business “the hole in the bottom of the bucket.” The April 2010 relaunch of the Pantene brand — the second in four years — has failed to gain traction with shoppers. According to sales data from Symphony IRI, sales of Pantene for the year-to-date period ending April 17 fell 9.1 percent to $121.8 million. Pantene sales for the latest 52 weeks are down 4.4 percent to $412.8 million. Figures exclude sales at Wal-Mart and club stores.

Olay also has had its challenges. For the year to date period, Olay sales fell 5 percent to $196.7 million, however, Olay sales were up 1.67 percent to $620.3 million for the 52-week period. A week ago, P&G reported that although beauty’s net earnings declined during the quarter ended March 31, sales gained 5 percent to $4.87 billion on organic unit volume growth of 6 percent. Organic dollar sales in beauty gained 4 percent. Beauty & Grooming’s sales have increased for the past seven quarters, said company spokesperson Paul Fox.

Also during P&G’s earnings call the firm admitted that consumers were disappointed that a number of items were cut from Pantene’s assortment, a result of the relaunch that cut back 25 percent on offerings. As a result, in February, Pantene began to introduce additional items, including two-in-one shampoo-and-conditioners and larger-size items — all backed by a new marketing campaign.

“The brand’s going to continue to strengthen plans in the U.S. over the coming months, and we have a breakthrough commercial innovation that will hit the market in the September quarter reinforcing Pantene’s health equity,” said McDonald.

“Pantene has had more [dress] rehearsals than ‘Spider-Man [Return of the Dark],’” said one New York-based analyst. “How many times will it be restaged?”

Another industry observer admitted that while Pantene is a power brand, “it’s not resonating with consumers,” citing that smaller, more nimble players are stealing the spotlight.

“Look at what Alberto Culver did with Tresemmé and how nimble and retailer-friendly they are. Pantene still believes that with TV, it will drive sales. Yes, you do need to have that $100 million ad spend, but you better be nimble and quick and meet the wants and needs of the consumer,” said one observer.

But moving the needle on a business Pantene’s size — it’s a $3 billion brand — is no easy task.

“Pantene is a victim of its own success,” said Connie Maneaty, an analyst at BMO Capital Markets. “At a certain point, things get too big to make a whole lot of success out of.”

Stifel Nicolaus analyst Mark Astrachan said, “This is a category that should be a priority for P&G given its favorable growth portfolio worldwide.” He added the success of beauty is driven by rising per capita growth across global markets. “It’s the path of the least resistance,” said Astrachan, who added P&G can still fix the business.

“I do think [P&G] can do it. So far, the strategy hasn’t been working all that well.”

Maneaty said, “Mr. McDonald strikes me as impatient. He has a lot of ideas on ways to make the organization better. And will make them as necessary.” She recalled that when McDonald took over the ceo post from A.G. Lafley in July 2009, his job was to expand what his predecessor had started. “When Bob took over, it was about taking what already had been done and taking it further.” His mantra, often heard on the company’s earnings calls, is to fill in the “white space” that exists across categories, countries, price tiers and channels.

Panayotopoulos will assume the title of vice chairman of Global Business Units, overseeing both Beauty and Grooming and Household Care businesses. He will continue to report to McDonald. Panayotopoulos, 59, is a career P&G executive who oversees $38 billion in sales in his current role.

“Senior management departures like this don’t happen in a vacuum,” said one analyst. “I have to believe that [McDonald] is in the hot seat. He must be feeling pressure.…Shirley is 54. His star was on the rise. Besides Olay, the bulk of the profits were from his shaving and grooming businesses,” said one analyst.

“P&G is cleaning house for sure,” said another financial source, who said the move is likely not a cost-cutting measure. “P&G wants to reenergize the business.”

Shirley, known for his competitive bravado, joined P&G from Gillette Co. in 2005, as part of the company’s $57 billion acquisition of the blades and razors business. He had been with Gillette for 27 years.

Shirley steadily rose through the ranks at P&G, and was promoted to his current post in 2008, immediately setting about reorganizing the $27 billion division to serve both women and men. He had recently assumed oral care and feminine care in February, bringing his portfolio to $38 billion, when P&G revealed the planned retirement of Robert A. Steele, vice chairman, Global Health and Well-Being.