Colin Huang, who this week saw his fortune rise to an estimated 45.4 billion and became China's second richest man, will take on the role of chairman.

SHANGHAI — Colin Huang, founder of Pinduoduo, has stepped down from his role as chief executive officer, handing over the reins of the country’s second-biggest e-commerce platform to Chen Lei, the company announced on Wednesday.

Huang will assume the role of chairman and step back from day-to-day management and focus on long-term strategy, the company said.

“Pinduoduo has grown very fast because we were able to meet the unmet needs of many Chinese consumers,” Chen said of his appointment. “I am honored and humbled to take on the role of ceo of Pinduoduo and look forward to working with the rest of our management team and colleagues to make Pinduoduo an even better corporate citizen and contribute more to society.” 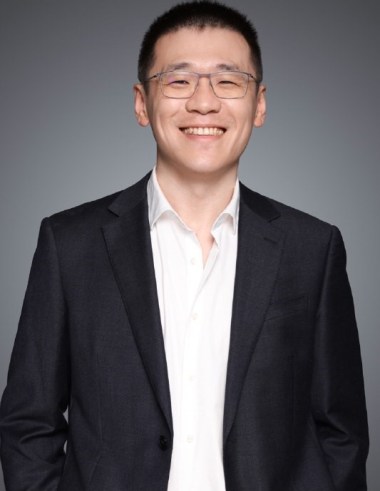 Chen added: “Going forward, as our core businesses are on the right track, we will keep doing what we are good at — offering value-for-money products through an interactive and fun experience.”

In just five years, Huang, a former Googler built an empire based off of social group-buying, targeting the massive population in the country’s lower-tier cities.

Thanks to a surge in company’s Nasdaq-listed shares after the 618 shopping festival, the businessman was valued at $45.4 billion by Forbes on Sunday, overtaking Alibaba’s Jack Ma but behind Tencent’s Pony Ma. Huang, now 40 years old, owns a 45 percent stake in Pinduoduo. The surge also meant the company pushed past JD.com to become the country’s second-largest e-commerce platform by market capitalization, only behind Alibaba.

Still, in spite of its impressive top-line growth, the company reported a heavy net loss of $581.8 million in the first quarter of this year.

In an open letter, Huang explained more about his decision:

“I will also devote more time to fundamental research that could be the future driver[s] of the company…Chen Lei, our new ceo, is a key member of our founding team at PDD and has been heavily involved in the operational decisions at PDD. He has been involved in building the infrastructure for transactions, the interactive features, cloud operations and logistic e-waybill. He’s also involved in shaping the Pinduoduo Partnership. At PDD, technology and operations are intertwined, you can’t really separate them.”

Pinduoduo also named Andre Zhu Jianchong as general counsel, and Tony Ma Jing as vice president of finance, both with immediate effect. Zhu was a partner in the Beijing office of White & Case LLP and previously an associate and then counsel at Skadden Arps; while Ma comes from Chanel with 17 years of experience in the French house’s finance department.