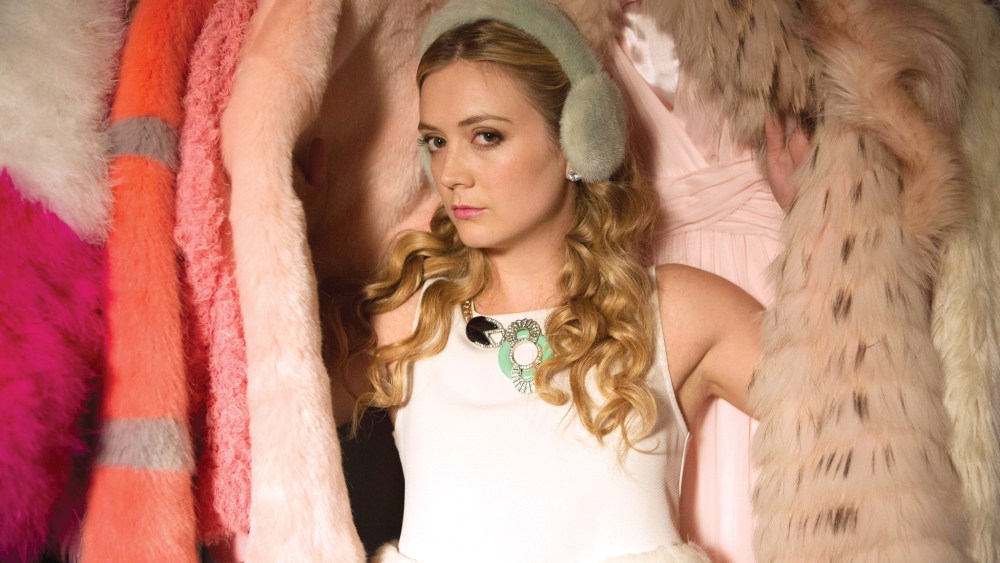 Hollywood is in Billie Lourd’s DNA — mom is Carrie Fisher, grandma is Debbie Reynolds, dad is power agent and managing partner of CAA Bryan Lourd—but her role as Chanel #3 on FOX’s star-studded Scream Queens is the 23-year-old New York University grad’s first acting credit. Lourd is a quintessential California cool girl who swears by a tousled bed head and minimal makeup paired with classic white Vans. “My mom and I are kind of tomboys, and then, on the show, all the girls were like, ‘You need to start doing a [skin-care] routine,’” says the fresh-faced blonde. “Now I’m much better about it.” Lourd, whose go-to products include Aesop Fabulous Face Oil, By Terry Cellularose Hydradiance Eye Counter (it was a gift from Jamie Lee Curtis) and Dior Mascara, isn’t straying completely from mom’s footsteps just yet. In December, she’s slated for a top-secret role alongside Fisher’s Princess Leia in Star Wars: The Force Awakens.