SHANGHAI — Victoria Tang-Owen is leaving her post as creative director of Shanghai Tang, she announced, less than a year after she started in the role. She follows Maurizio de Gasperis, who was the brand’s chief executive officer up until April before being replaced by Shirley Tai, out the door.

“Proud to showcase my last collection as creative director of Shanghai Tang,” said Tang-Owen, who is the daughter of the late David Tang, who founded the brand. “2020 has been a year of physical restrictions for many of us, this collection is a reminder that circumstances are temporary.”

WWD reached out to Shanghai Tang for comment but the brand declined. No replacement for Tang-Owen has been named as of yet. This latest round of change in both business and creative leads does not bode well for the brand, which has long-struggled to cement its positioning and brand identity. Shanghai Tang also refused multiple requests to share the name of its current ceo, although a WWD source confirmed that Shirley Tai, formerly the general manager of Guerlain China, was installed in April.

De Gasperis told WWD that the Hong Kong-headquartered brand was now 100 percent owned by Lunar Capital. Previously, he and Danxia Chen were understood to have stakes in the company.

Founded in 1994 by David Tang, Tang sold the upscale clothing label to Compagnie Financière Richemont just four years later. While Shanghai Tang was able to accurately predict the boom in Chinese appetite and taste for luxury, selling what it termed modern Chinese chic, it was never quite able to fully capture it. Over the years, Shanghai Tang became known as a souvenir brand westerners bought while visiting Hong Kong or mainland China, and never truly caught on with Chinese shoppers. 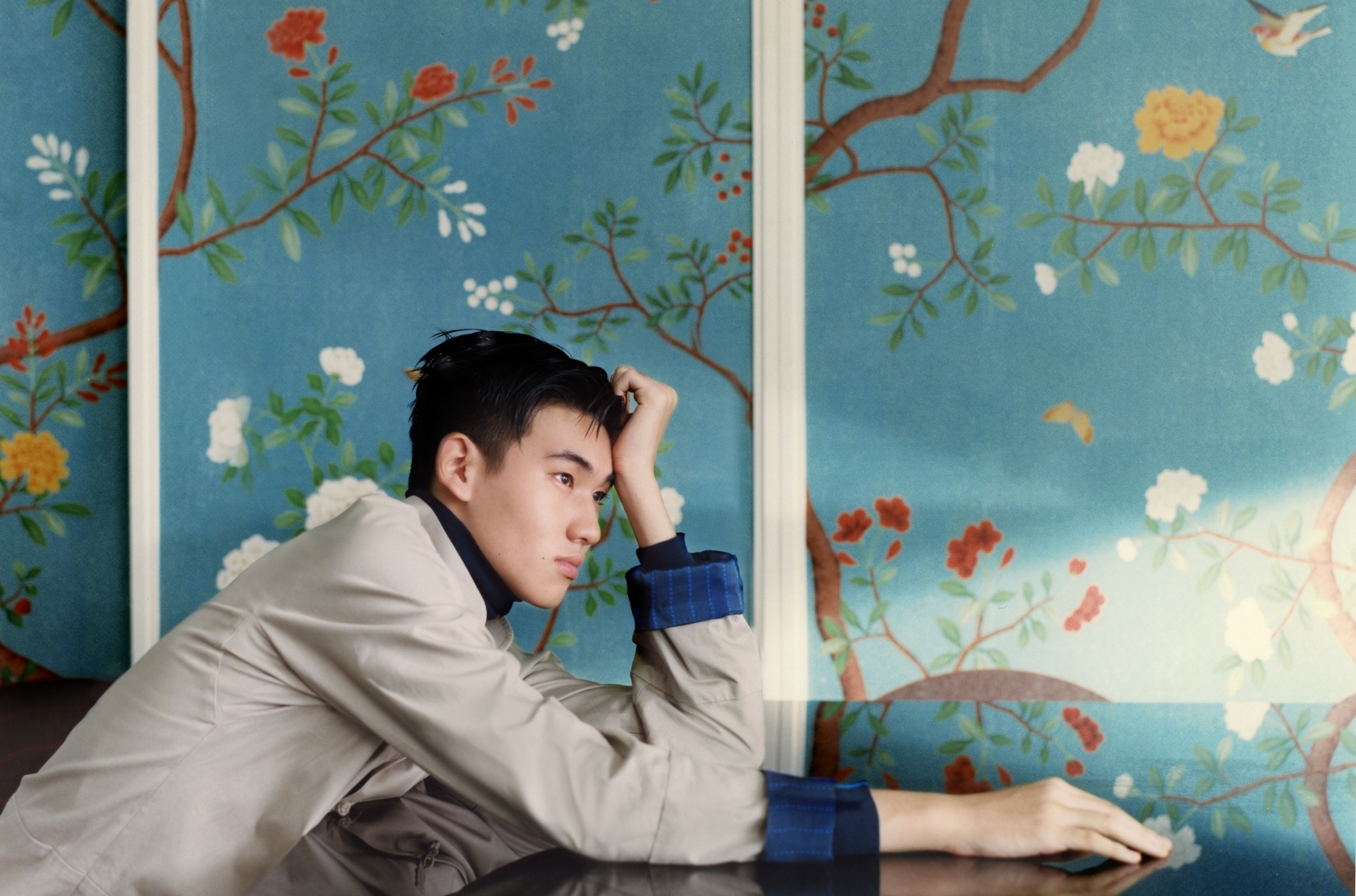 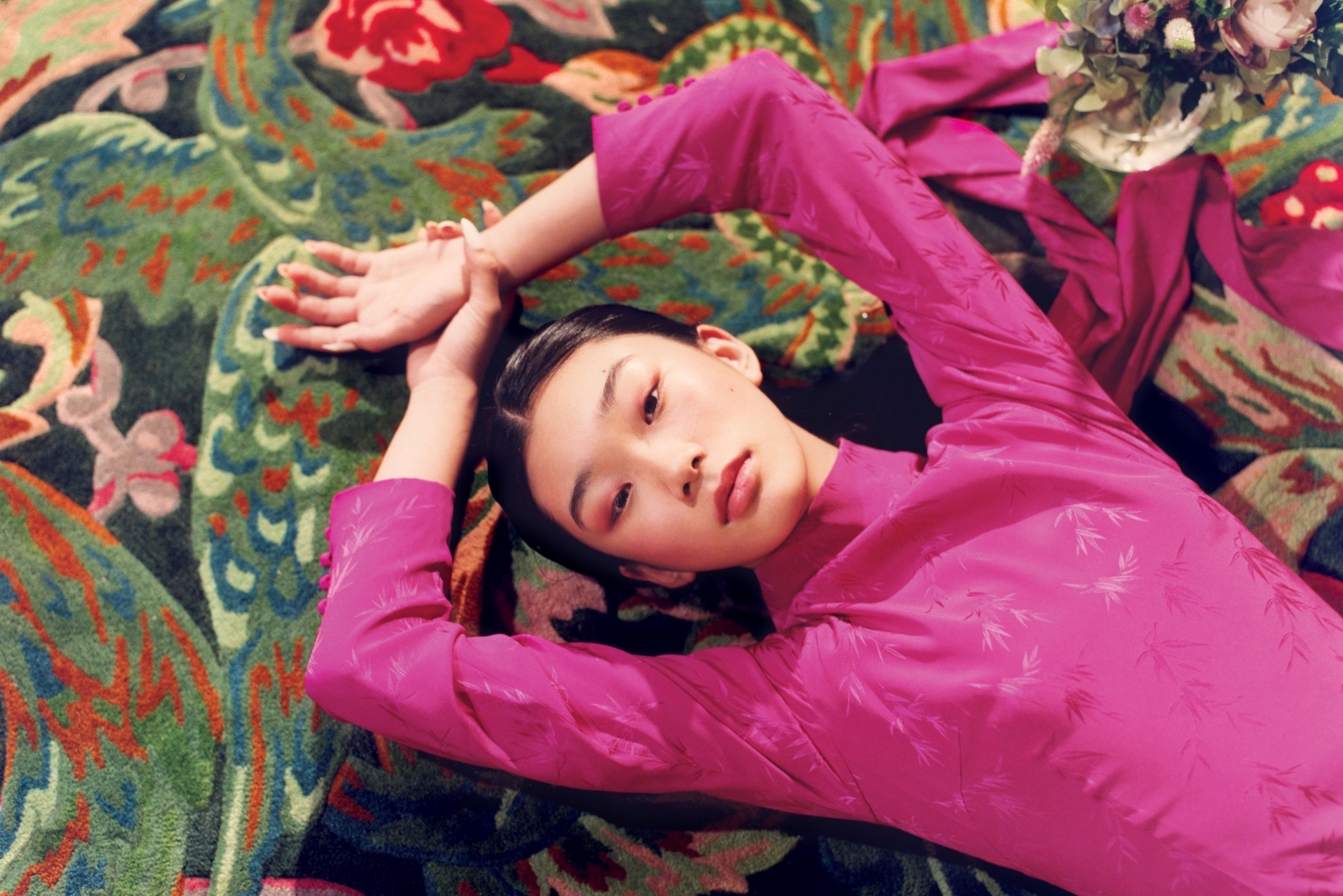 In 2017, it changed hands from Richemont to a group of investors led by Italian textiles entrepreneur Alessandro Bastagli and Cassia Investments. Late last year, the brand returned to Chinese ownership with the sale to Lunar Capital, which hired Tang-Owen to design the collections.

In an interview with WWD at the time, Tang-Owen said it was her goal to make it more lifestyle-oriented and appealing to a younger customer than the over-40-years-old set that was its core shopper. For her first collection, she collaborated with the famed artist Xu Bing to celebrate the company’s 25th anniversary.

Her last collection centered around two motifs — the bamboo and chrysanthemum. “Both are resilient plants that can withstand harsh weather conditions, blooming and thriving through the frost and snow,” the brand said, a nod to the challenging environment presented by COVID-19 but also the political upheaval and division Hong Kong has experienced over the last year-and-a-half.