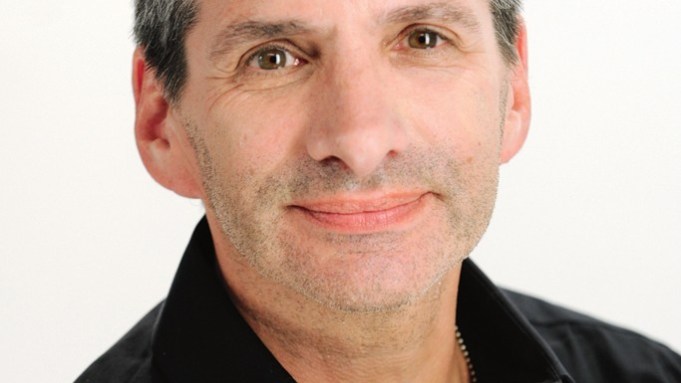 I had my first “real” part-time job when I was a freshman in high school. I worked in a Boston deli preparing and cooking rotisserie chickens. They sold a lot of chickens, so it kept me pretty busy. One day I noticed that the storage room was a mess, so I took it upon myself to clean it out. My boss was so impressed that he handed me $100 for making the extra effort. I felt like a millionaire that day, but most importantly, I learned the value of taking initiative. Taking action, not because it was asked or demanded, but simply because action was called for, is a concept that has served me well in a career that has taken me from a part-time deli worker to senior vice president of marketing at L’Oréal to where I am today, founder and president of Blow. We are an indie company that prides itself in being the innovator and pioneer of the blow-dry category, a position that took not just vision, but initiative to create an entirely new sector within the beauty industry. Since that high school job, when I begin something, I follow through on it and I do so with energy and enterprise. The reward may not always be a crisp $100 bill, but something far greater.