The Dillards and Lauders Raise Money for FIT 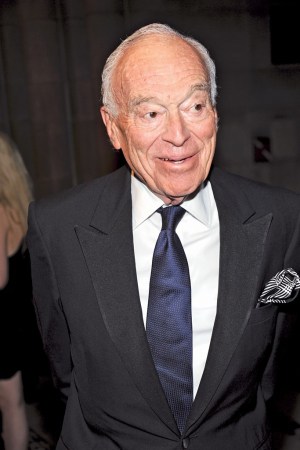 Two storied dynasties—the Dillards and the Lauders— raised almost $2 million for the Fashion Institute of Technology. The event honored William Dillard 3rd and William Lauder, whose awards were presented by Leonard Lauder and William Dillard 2nd respectively. The young Dillard called FIT a “treasure,” noting, “Its creativity is the lifeblood of our industry.”