The founder of the commerce and content venture Violet Grey has a unique vantage point. 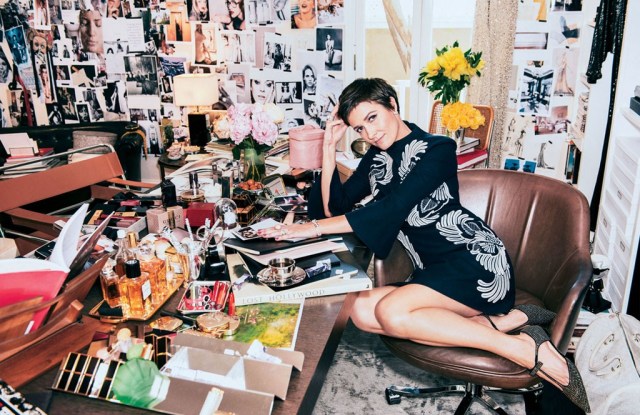 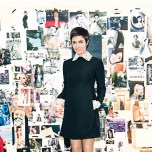 Silicon Valley may be the epicenter of startups, but, in many ways, Hollywood’s celluloid dreamers out-entrepreneur the nerds to the north. Movies are the ultimate startups. As the wife of Brad Grey, chief executive of Paramount Pictures, Cassandra Huysentruyt Grey, founder of the commerce and content venture Violet Grey, has a unique vantage point from which to view the goings-on. “Being married to Brad has been really inspiring because he is such an extraordinary business person. There are a lot of parallels between making movies and building companies,” says Grey, and the lessons of Hollywood—telling the right story with the right talent at the right time—guide her. Named for the color of Elizabeth Taylor’s eyes, Violet Grey has a glamorous throwback sensibility (Guy Bourdin’s photos are a major inspiration), tweaked to appeal to modern, digital-savvy, luxury-loving consumers. The company plays at the intersection of culture, content and commerce (retail and online sales start in late February with brands including Dior, Tom Ford and Serge Lutens). “It is really about this intangible cool, influence and the arts, and a voice that attracts this particular audience,” says Grey. It all looks very glamorous, but making a business thrive isn’t. “Everything seems impossible until you do it,” says Grey. “The secret to success is no secret at all: It’s hard work. That’s what it takes.”