The RealReal Is Growing Its Board

The new faces include experts in retail, technology, consumer goods and finance.

The RealReal's store in West Hollywood.

Luxury consignment shop The RealReal revealed Thursday that it was adding four new names to its list of directors, bringing the total count to eight board members.

“Stefan, Jim, Niki and Rob are innovative leaders with expertise spanning retail, technology, customer experience and finance industries,” Julie Wainwright, founder, ceo and board chair of The RealReal, said in a statement. “Each new member is an invaluable addition and will undoubtedly strengthen our board.” 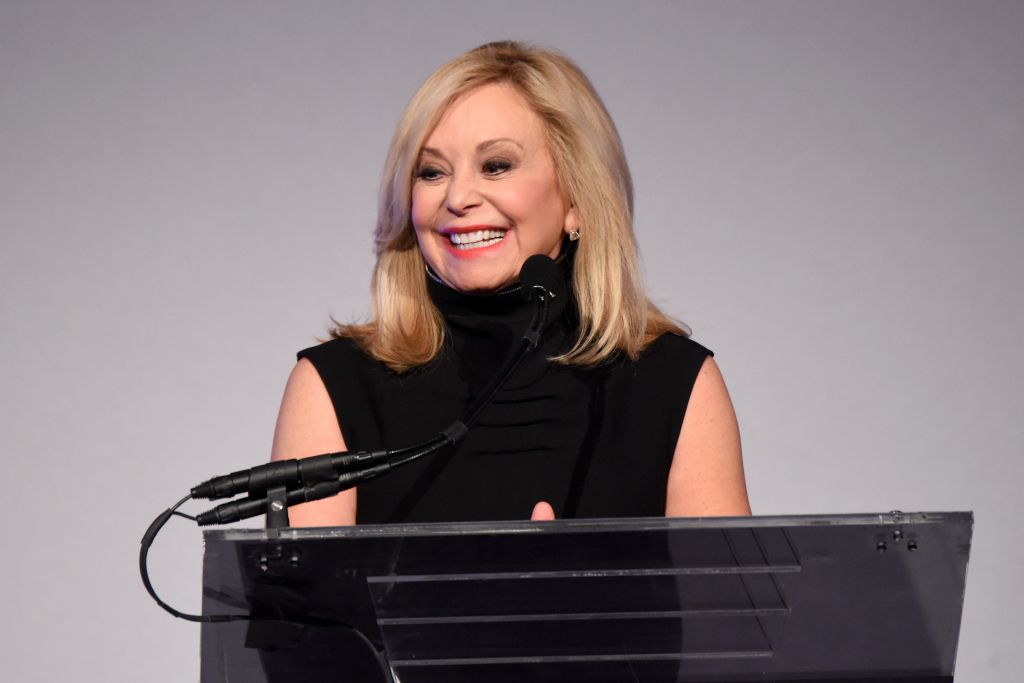 Julie Wainwright, founder and ceo of The RealReal.  Stephen Lovekin/WWD/REX/Shutterstock

Wainwright is among the existing board members, along with Michael Kumin, managing partner at Great Hill Partners; Gilbert Baird III, cofounder and partner at PWP Growth Equity, and Maha Ibrahim, general partner at Canaan Partners.

Larsson, who served as ceo of Ralph Lauren from 2015 to 2017, but left after clashing with founder Ralph Lauren, was once a candidate to fill J. Crew’s top spot. But in March it was announced that he was out of the running. The details as to why are unclear.

Either way, Larsson said in a statement that he is excited to join The RealReal’s board.

“I believe it is one of the strongest new innovators in retail and has a unique understanding of where the consumer is going,” he said in the statement.

In fact, the resale market is expected to more than double — from $24 billion to $51 billion — in the next five years. The eight-year-old RealReal, which sells names like Gucci, Hermès, Prada and Valentino, both online and in stores, was rumored to be in talks for a potential initial public offering earlier this year. A spokesperson for the company would not confirm or deny whether the firm was still considering an IPO.

But if the company did go public, it would follow in the footsteps of other luxury e-commerce sites, like Farfetch, which went public last September and earlier this week revealed plans to launch a resale channel of its own for handbags.

The fast-growing company began online and now has three brick-and-mortar retail locations, two in New York City and one in Los Angeles. The RealReal is expected to reach $1 billion in gross merchandise value over the next few years. In April, the company also said that it had joined the Fashion Industry Charter for Climate Action, a first for a resale site.