The world's largest retailer has had only four chief executive officers in its 51 years. Here, a look at their time at the top. 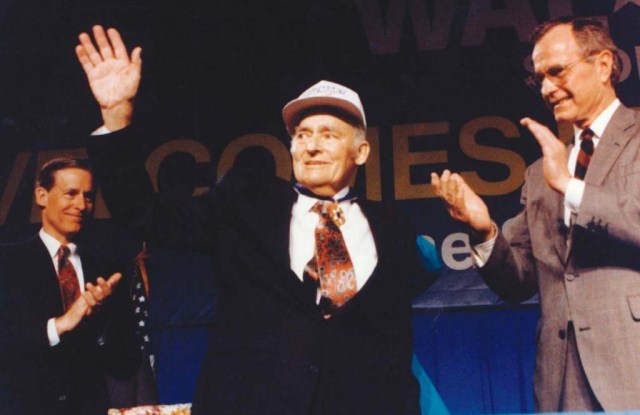 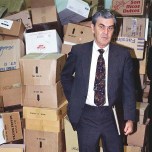 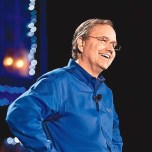 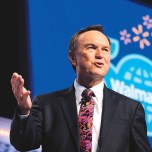 Wal-Mart has had only four chief executive officers in its 51 years. Here, a look at their time at the top.

David Glass, 1988-2000
David Glass stepped into the shoes of Wal-Mart’s famous founder, launched the Supercenter format and took the company’s low-cost vision to Mexico and beyond. Sales tallied $1 billion a week by 1993 and more than $100 billion annually by 1997.

Glass oversaw a period of huge expansion for Wal-Mart and stepped out on a high note, but missed the growing discontent with the company including concerns about how workers were treated.

H. Lee Scott, 2000-2009
H. Lee Scott helped bring the retailer into the digital age with walmart.com, was at the helm when the company reached the top of the Fortune 500, oversaw a major push for environmental sustainability and drove annual sales to more than $400 billion.

Duke, like his predecessors, fought general concerns about how Wal-Mart treated its workers, and also wrestled with allegations that the company bribed Mexican officials to help speed up its expansion in the country.