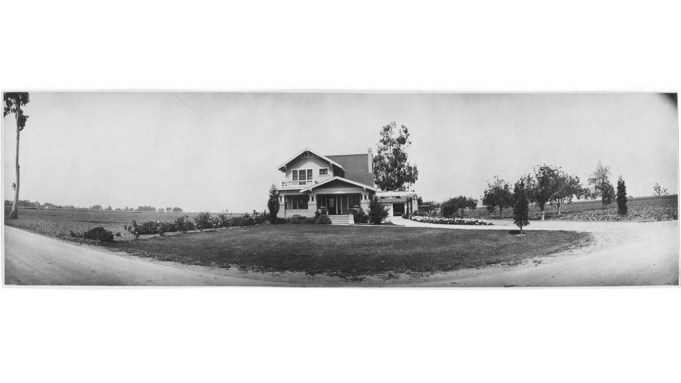 Chronicling the family business through the years.

Late 1800s
• Charles Johan and Berthe Segerstrom (grandparents of Henry Segerstrom) emigrate to the U.S. from Sweden, first settling in St. Paul, Minn. They soon move to Santa Ana, Calif., and have a total of 11 children.

1898
• C.J. Segerstrom begins amassing land in Orange County, starting with a 10-acre acquisition. The family begins a farm and eventually becomes the largest grower of lima beans in the country.

April 5, 1923
• Henry Thomas Segerstrom is born, the second of two children of Anton and Nellie Ruth Segerstrom. (His sister is Ruth Ann Segerstrom.)

1942
• Henry Segerstrom enlists in the U.S. Army at age 19, after the attack on Pearl Harbor. He rises in rank from private to captain in field artillery and is awarded the European Theater of Operations Medal with Battle Star, the Purple Heart and the Good Conduct Ribbon.

1948
• Segerstrom, having graduated from Stanford Business School with an M.B.A., joins C.J. Segerstrom & Sons, which at the time was focused on agriculture. It eventually becomes a real estate development company.

1950
• Henry marries Yvonne de Chaviney Perry. They have three children: Andrea, Toren and Anton. (The marriage ends in divorce in 1981.)

1966
• May Co. and Sears open on the family’s land, marking the start of the Segerstrom family’s foray into retail.

1973
• The first expansion brings Bullock’s and 60 more stores to the center.

1978
• Nordstrom opens its first store outside the Pacific Northwest at South Coast Plaza.