Tom Ryan to Step Down as CVS Chief

Tom Ryan, the architect of CVS’ rise to prominence over the past decades, will retire next May. 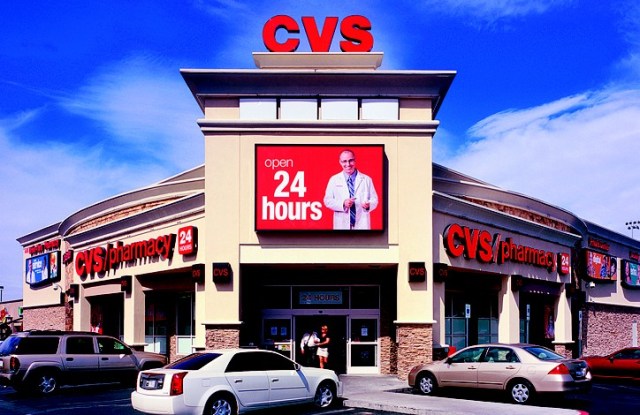 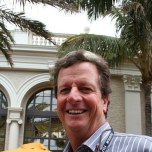 Tom Ryan, the architect of CVS’ rise to prominence over the past decades, will retire from his position as chief executive officer of the drugstore chain at the firm’s annual meeting of shareholders in May 2011.

Ryan, 58, who joined CVS Caremark Corp. as a pharmacist 36 years ago, is credited with shaping CVS into a chain with excellent real estate and stores that cater to the needs of American drugstore shoppers.

The board is appointing Larry J. Merlo, 54, as president and chief operating officer, and anticipates he will succeed Ryan as ceo. Merlo, a seasoned executive with 31 years of experience, including 20 years with CVS, is also being elected to the company’s board. Effective immediately, Merlo will assume additional responsibilities, including human resources, legal, corporate compliance and government relations. He most recently served as executive vice president at CVS and president of its CVS/pharmacy retail operations, overseeing a portfolio of more than 7,000 CVS/pharmacy locations with net revenues of more than $55 billion.

The company is initiating a search for Merlo’s successor as president of the CVS/pharmacy retail operations. Merlo will continue to hold this responsibility until a successor is chosen.

CVS said that to facilitate the transition, it has formed an office of the chairman that includes Ryan, Merlo and Per Lofberg, president of Caremark Pharmacy Services, the company’s pharmacy benefits management business.