Beth Brown has been hired as VP of sales, while Melissa Ohm will soon begin as chief product officer at Tommy John.

Tommy John has made some new hires.

The men’s and women’s innerwear brand has added two Nike executives — Beth Brown and Melissa Ohm — to its growing team.

“With Melissa and Beth’s expertise in product and passion for consumer insights, I’m confident we can become the most beloved and accessible brand for all things comfort,” said Erin Fujimoto, cofounder of Tommy John. “The shopping experience will continue to evolve, but one thing is certain, comfort is here to stay.” 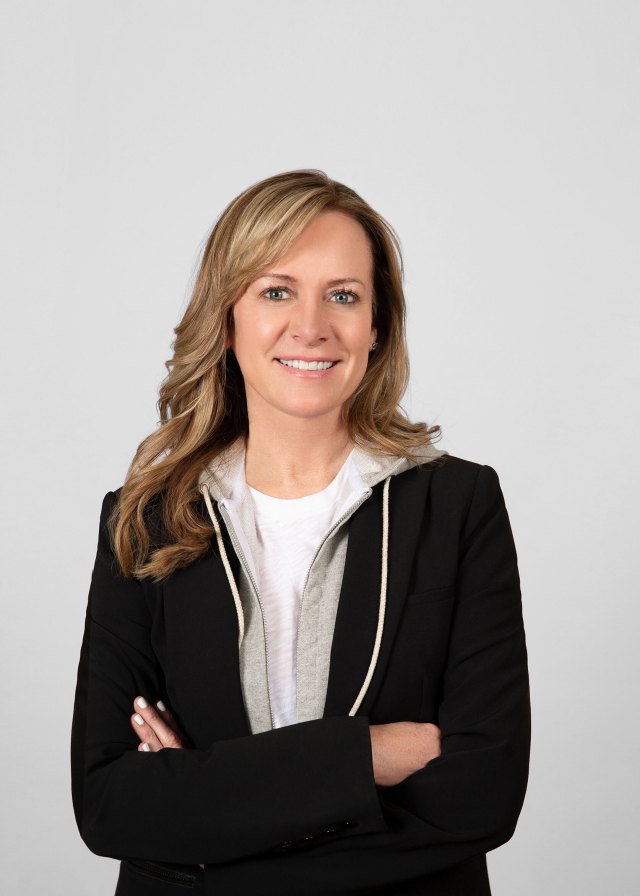 Brown, who joined the Tommy John family recently and comes with more than 25 years of retail experience (18 of those years at Nike), is now Tommy John’s vice president of sales. 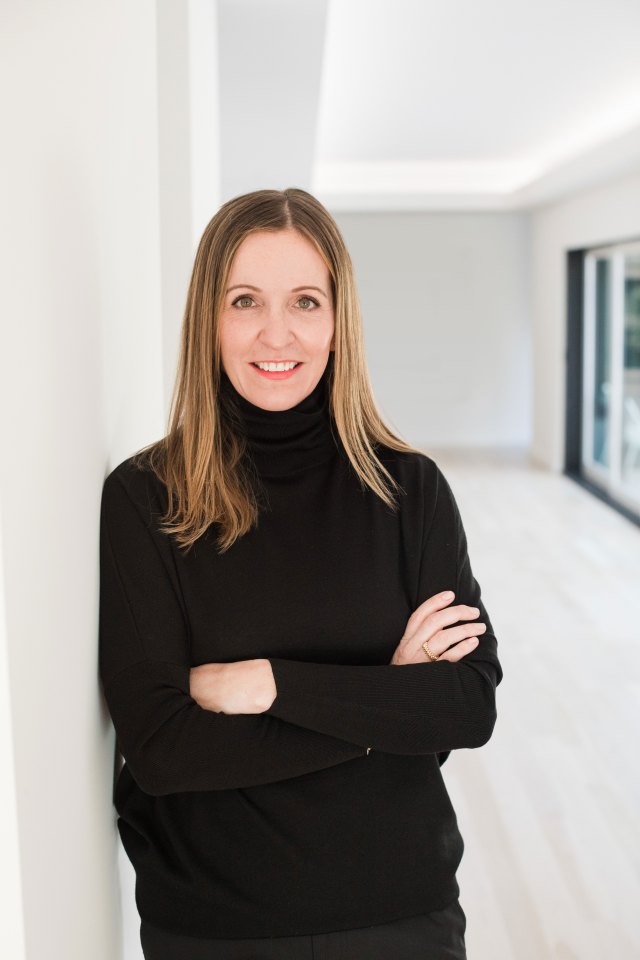 Ohm, who also spent 13 years at Nike, most recently as global vice president of women’s apparel, will soon start as Tommy John’s new chief product officer. At Tommy John, Ohm will be in charge of accelerating franchise strategies and new product assortments. She begins April 1.

Tommy John was founded as a men’s basics company in 2008 by Fujimoto and her husband Tom Patterson. But the private company quickly grew to include other categories, all of which the founder said were profitable.

Total sales, which includes the e-commerce business, wholesale division (more than 1300 locations) and five retail locations, increased fivefold in the five years between 2014 and 2019. Actor Kevin Hart became a Tommy John investor in 2016.

Women’s underwear, bras and other loungewear were added to the mix in 2018. (The women’s division, which currently represents a third of the business, is expected to be roughly half in the coming years, according to a company representative.) Tommy John also offers ready-to-wear apparel and outerwear. 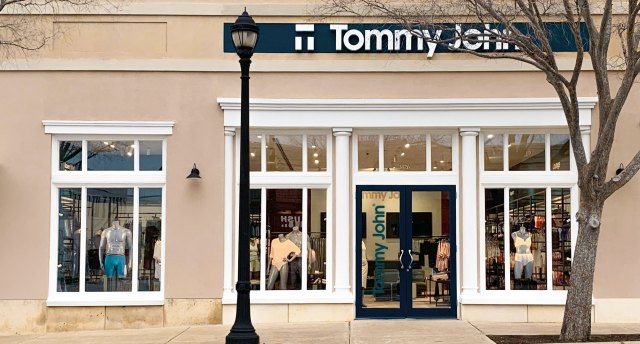 Innerwear brand Tommy John is opening its fifth brick-and-mortar location in Southlake Town Square in the Dallas area. The store had a soft launch the last weekend of March, but is slated to officially open on April 2.  Courtesy Photo

In addition, Tommy John — much like many innerwear brands — has benefited from the work-from-home lifestyle and desire for comfortable attire amid the pandemic. Total revenues increased 20 percent for all of 2020, compared with 2019. The loungewear category grew 130 percent, year-over-year, during the same time period.

“There’s no question that the past year has been challenging,” said Patterson, who also serves as chief executive officer of Tommy John. “But I firmly believe through obstacles come opportunities. I’m so proud of how the Tommy John team has navigated the past year and now I believe we’re uniquely positioned to accelerate the comfort categories even faster.”