MILAN — Valentino said on Tuesday that Jacopo Venturini will become its new chief executive officer on June 1. WWD in December was the first to report that the executive was headed to the Rome-based couture house.

Venturini will succeed Stefano Sassi, who has been leading the company since 2006.

“It has been an incredible personal and professional experience working at Valentino for the past 15 years,” Sassi said. “The decisions that I’ve taken in full agreement with the board and the shareholders are aimed at the growing ambitions of the brand, and I’m optimistic for the future of Valentino once the emergency situation will cease. I wish the very best to my colleagues.“

Venturini was previously executive vice president, merchandising and global markets at Gucci, a role he left in October last year, but this is a return to Valentino for the executive. After starting his career in fashion at Rinascente as a buyer from 1995 to 1999, he joined Valentino in 2000 as women’s wear and men’s wear brand manager until 2004. 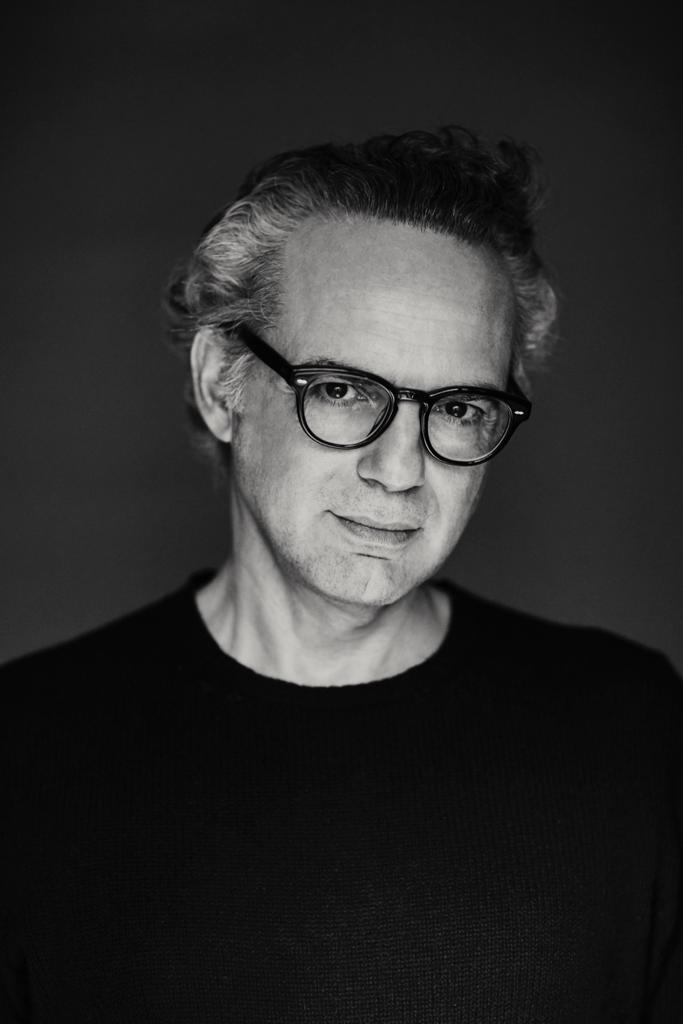 He moved to Prada in 2005 as merchandising coordinator of the women’s wear collection until 2008. That year he returned to Valentino as ready-to-wear collection director and retail image director, staying on until 2015, when he joined Gucci.

“I’m very happy to return for the third time to Valentino, the Italian maison which represents my first love affair in fashion,” Venturini said. “Valentino means heritage and future to me, it will be a pleasure working arm in arm with [creative director] Pierpaolo [Piccioli].“

It is understood Venturini’s arrival was expected some time in March after the closing of the financial year, whose approval by the board was delayed by the coronavirus pandemic. Venturini is set to spearhead the brand into a new phase of its history as some of Valentino’s main markets gradually reopen after months of lockdown.

Indeed, Valentino’s chairman Rachid Mohamed Rachid pointed to the challenges ahead. He thanked Sassi for “the remarkable objectives achieved in the last decade. Stefano’s role has been pivotal in turning Valentino into the contemporary brand of today. I do believe that Jacopo, with his sharp vision and unique capability in sensing market changes, will inject in Valentino new vibrant energies. We are happy to have him lead the new brand course.”

To be sure, Sassi, whose next move could not immediately be learned, has been instrumental in leading and growing the company through the acquisition in 2012 by the Qatar-based Mayhoola and in a fruitful relation with then-creative directors Maria Grazia Chiuri and Pierpaolo Piccioli.

Sassi continued to helm the company after Chiuri’s exit in 2016. He has helped build all product divisions and boosted the brand’s retail and wholesale business globally, while developing its digital channel, partnering in 2017 with the Yoox Net-a-porter Group on a new omnichannel model called Next Era, allowing customers unprecedented online access to any product they want, or linking with Chinese giant Alibaba.

In November, Valentino opened a new flagship in Beijing and, underscoring the importance of the store and the Chinese market, held a couture runway show in the city.

As reported last month, despite the impact of the social unrest and protests in Hong Kong last year, Valentino SpA reported a 2.4 percent increase in revenues in 2019. In the 12 months ended Dec. 31, sales rose to 1.22 billion euros, compared with 1.19 billion euros in 2018.

Valentino has been in the throes of management upheaval in recent months. Sebastian Suhl, managing director of global markets, exited in January after two years. Former Fendi and Tod’s executive Marco Giacometti joined Valentino as chief commercial officer, a new role, in April. Prada and Gucci alum Alessio Vannetti joined the house on March 1 as chief brand officer, also a new role within the company.