MILAN — Valentino’s chief executive officer Jacopo Venturini continues to bulk up his team, adding new roles to the company that are attuned to the times.

Enzo Quarenghi is joining the Rome-based luxury house as chief client officer and digital acquisition, effective Jan. 12. This position is part of a new division spearheaded by Venturini, to whom Quarenghi will report.

The new role signals Valentino’s increased focus on digital and an acceleration of its strategy to place customers at the center of its business, communication and marketing activities.

Quarenghi was previously Visa Italy’s CEO, and brings to Valentino expertise in customer experience and digital innovation. Prior to Visa, he worked for American Express as vice president, client acquisition, and was part of the Italian board. He holds a master’s degree in aerospace engineering and started his career working for consultancy firms such as Ernst & Young and Accenture. 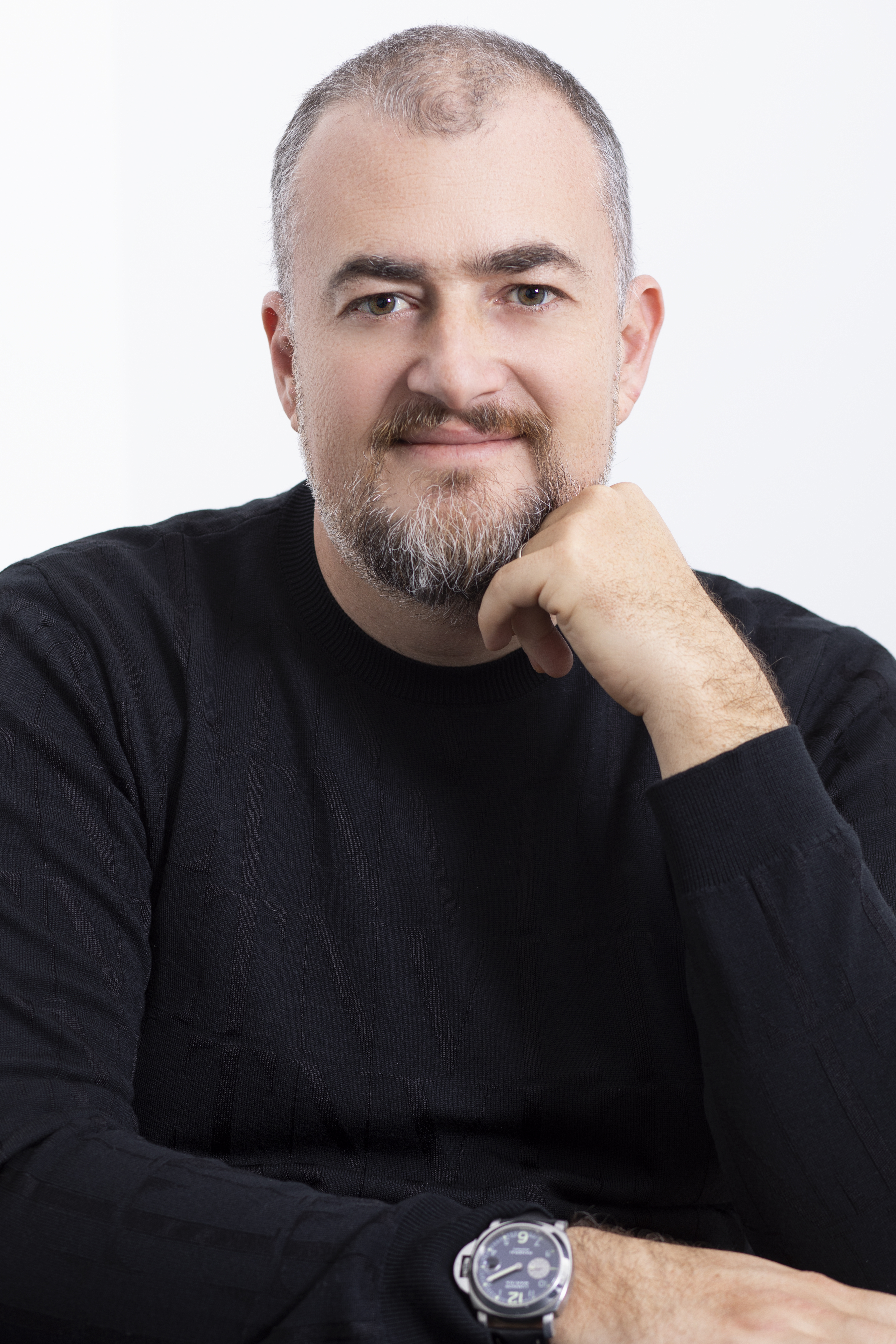 Quarenghi is tasked with accelerating customer acquisition and spending. Creative director Pierpaolo Piccioli has increasingly underscored the importance of giving new meaning to the brand’s codes in a path from exclusivity to inclusivity and diversity, and Quarenghi is expected to help provide customers with experiences in line with Piccioli’s views. Quarenghi’s purview is also to be a link between global markets, retail and wholesale divisions, brand communication and marketing.

Quarenghi’s arrival is the most recent in a series for the brand, following Venturini’s appointment as CEO last June. Venturini succeeded the long-tenured Stefano Sassi at the company, owned by the Qatar-based investment firm Mayhoola.

Venturini said at the time that her experience would “allow the brand to enhance the focus on human capital and to create a diffused colleague-centric company culture weaved with an ever-growing, client-centric approach, currently implemented toward [the] Valentino community.”

Santamaria Maurizio, who also hails from American Express, holds the global strategic and administrative responsibility for h.r. and Accademia, which was founded in 2013 with the goal to develop and train internal resources.

Bergamo arrived at Valentino in 2018 as general manager of its Middle East region. Previously, he spent 14 years at Tod’s.