While issues around diversity can be difficult for some to grasp or relate to, PVH's Lance LaVergne drew on a current example many can connect with: Meghan Markle.

With all the conversation about diversity and inclusion within fashion companies this past year, questions such as whether efforts will stick, how companies assess progress and where the industry goes from here have been top of mind.

Taking a stock check of where things stand today, CaSandra Diggs, president of the Council of Fashion Designers of America, said, “I think where we are is not where we want to be, of course….I think that for a host of reasons, companies don’t always track that information.”

Read more stories from the Diversity Forum by clicking here.

Adding to that, while noting the general public can find out more about management diversity on most companies’ websites, Lance LaVergne, chief diversity officer and senior vice president for global talent acquisition and associate experience at PVH Corp., said, “It tends to be very homogeneous groupings of people.”

For someone who is looking to enter the fashion industry and wants to see opportunities, it can be very disheartening and discouraging, he said, adding that it’s incumbent upon companies to figure out how to move the pipeline of talent and develop the more junior-level executives into managerial and leadership ranks. It’s also important to think more broadly about talent because there are fungible skill sets in more diverse sectors where the fashion industry can bring people in and change the complexion of an organization.

Fashion's Gatekeepers Are Finally Open to the Need for Diversity, Bethann Hardison Says

It can’t be a slow and steady process, but I do think that there are institutions that are committed to really making the change.

To accelerate efforts around diversity, Diggs said companies should create sponsorship systems within the business so key leaders can start mentoring and advocating for people who would make good executives. And she also believes fashion should tap other industries, like finance and tech, to recruit talent.

From a designer perspective, Fe Noel, owner, designer and founder of her eponymous lifestyle brand, said the industry needs to market its available opportunities beyond the typical circles.

“I think that we need somehow to be aware of the opportunities that are out there. We don’t even know what resources there are and how to get into these institutions because there’s no pipeline or road map,” she said, noting the need for that to change immediately. People, herself included, are going at it their own way because of a lack of resources and open doors. “I’ve been bootstrapping, but it has been really hard and still continues to be hard as we even grow and scale our business.” 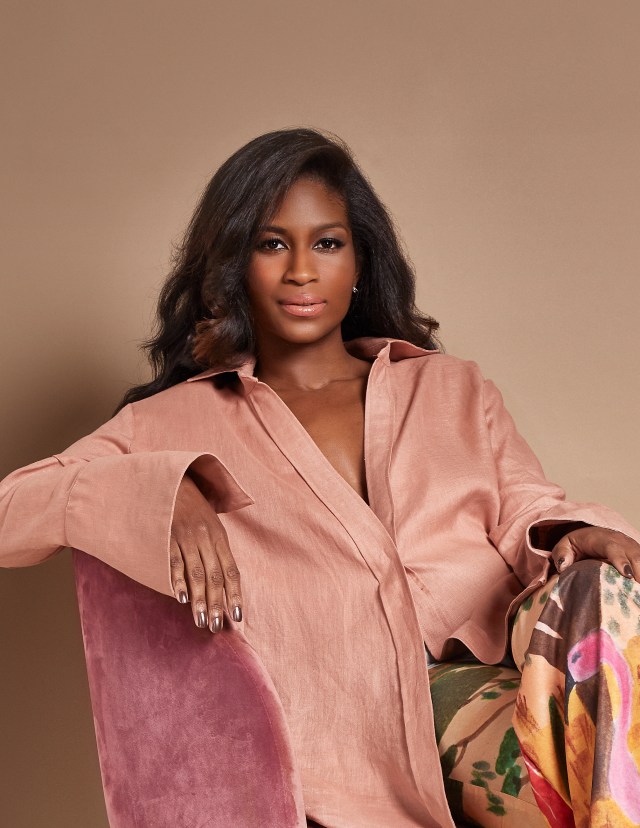 When it comes to what the CFDA is doing to address diversity within its own organization, Diggs said the diversity of CFDA’s membership is reflective of the industry as a whole, though it’s taking steps toward advancement both internally and as far as expanding representation across annual award recipients and designer spotlights.

The CFDA started working with luxury brand consultant and advocate Bethann Hardison in 2018 when they cofounded the Designer’s Hub, an incubator program for designers of color. CFDA has also supported Harlem’s Fashion Row through its Icon 360 program, and worked with the Fashion for All Foundation. They’re offering grant programs and giving designers access to Runway360, where they can present fashion shows and designs, and they’re also offering mentorship to connect them to other designers and professionals in the industry.

At PVH, there’s work to be done on internal diversity, too.

If you listen to [Meghan Markle’s] experience, they never did include her and she never felt like she belonged.

In its 2019 corporate responsibility report, PVH published the representation numbers for the organization. According to LaVergne, roughly two-thirds of the company’s staff are women. “As you go up the ladder at PVH, that number holds fairly steady until you get to the most senior levels where you see a slight drop-off. On the race and ethnicity side, they’re about 60 percent diverse across the entire population. The decline in representation is a little greater as you move up the ladder.”

For its part in making progress, PVH is trying to ensure women occupy seats across the board and are active in every aspect of the business. On the race and ethnicity side, LaVergne said it’s about understanding how to advance and accelerate the diversity in the junior and retail side of the business into more senior managerial and leadership roles across the organization. 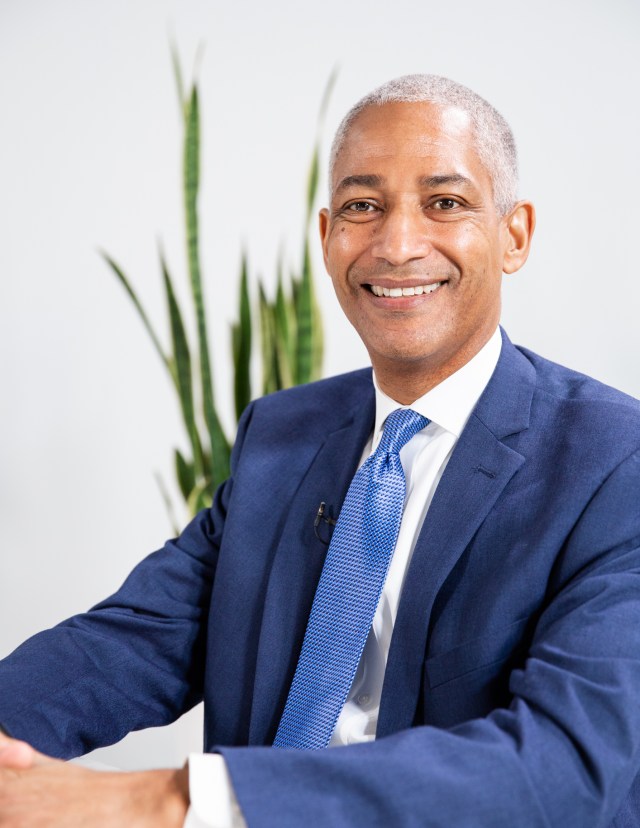 Noel believes there has been a 180-degree turn in the industry when it comes to a focus on diversity and trying to improve representation. The CFDA started trying two years ago to open the doors to designers, she said, and after George Floyd’s killing, she thinks companies really moved quickly.

“It can’t be a slow and steady process,” she said because, at present, the industry doesn’t reflect the melting pot we all live in. “But I do think that there are institutions that are committed to really making the change.”

In the PVH and CFDA report on the state of diversity, equity and inclusion in fashion, 50 percent of respondents said they have taken action on racial diversity. Forty-one percent, however, haven’t taken any action at all.

To register for the next Fairchild Media Group event, click here.

Asked how the CFDA intends to hold the latter to account, Diggs said the CFDA and other organizations have the responsibility to take action. For its part, CFDA is trying to be more collaborative in its efforts. The organization collaborated with PVH on the study highlighting the need for awareness around the state of things to adequately articulate a path forward. From that report, CFDA launched its Impact program to identify, connect, nurture and support talented people of color in the industry and provide access to jobs. It is also trying to address the barriers to entry that prevent them from entering the fashion industry. CFDA is building a talent directory with the Creatively job platform, and they’ll do mentorship and sponsorship programming. Progress will take time, Diggs said, but taking things step by step will carry the industry forward as long as there are collaborative efforts.

While issues around diversity can be difficult for some to grasp or relate to, LaVergne drew on a current example many can connect with: Meghan Markle.

During the much talked about Oprah Winfrey interview with Prince Harry and Markle, the Duchess of Cambridge spoke about how she was originally welcomed into the royal family with great fanfare, but that didn’t last. 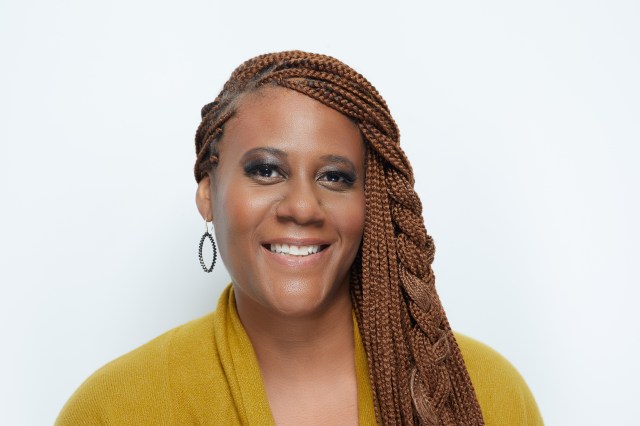 “If you listen to her experience, they never did include her and she never felt like she belonged,” LaVergne said, noting that it’s important to make sure people of color know they belong and are valued for their contribution, that they are part of the fabric of the organization just as anyone else would be. That, he pointed out, was missing for Markle.

To navigate this effectively, companies need to make sure they integrate people into the organization as well as create opportunities for those who are underrepresented to build community within the broader organization, which can take the form of employee or business resource groups.

“If you’re not of the majority it can be a challenging experience if you don’t find the places for you to connect,” LaVergne said. When you can share your experiences, it better connects you to that organization, he said.

When It Comes to Diversity in Fashion, There’s  Lots of Work to Be Done