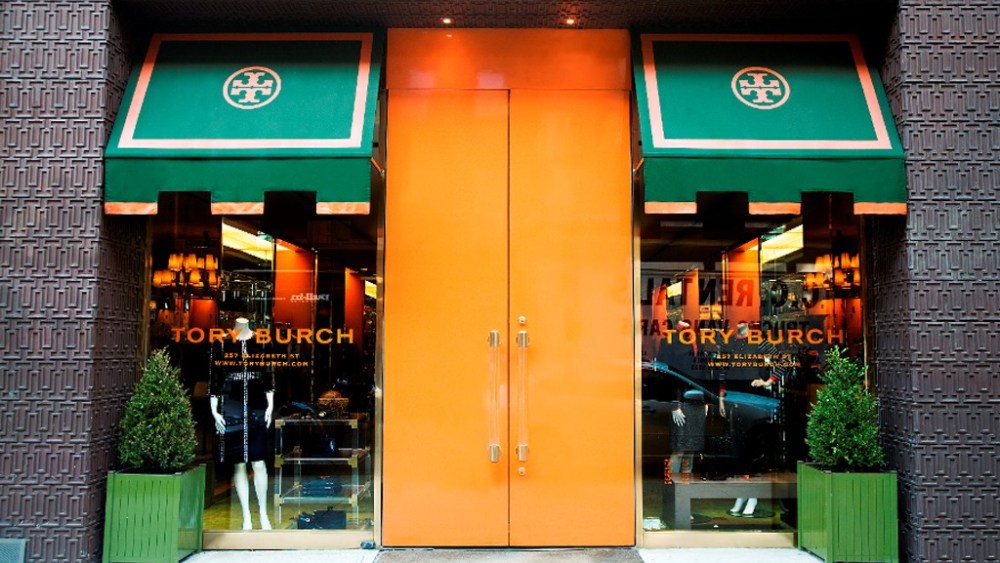 Tory Burch is punching back.

Three weeks after Christopher Burch filed a lawsuit claiming his ex-wife thwarted his attempts to sell his stake in her fashion company, Tory Burch, through her lawyer, shed some light on her legal strategy going forward. The details were revealed as the two sides continue to spar — this time over the timing by when Tory Burch has to file a response to her former husband’s suit.

Tory Burch on Wednesday filed a motion for an extension of the deadline by which a response must be filed, while Christopher Burch countered with a motion of his own, seeking an expedited decision.

When Tory Burch does file her response, her attorney Marc Wolinsky of Wachtell, Lipton, Rosen & Katz said he plans on entering counterclaims that will include unfair competition, breach of fiduciary duty, breach of contract and a violation of intellectual property.

The allegations relate to Christopher Burch’s involvement in Tory Burch LLC and his attempts to sell his stake. The entrepreneur, who helped launch the women’s fashion brand when he was married to Burch, is one of two of the company’s largest shareholders, along with his former wife. Both Burches each own 28.3 percent of the shares of the company, which, according to reports, is valued at $2 billion.

This was also an issue for investors who were looking to invest in Tory Burch earlier this year, according to Wolinsky.

“Tory Burch is saying it won’t let Christopher Burch sell out his interest and get hundreds of millions of dollars and continue to compete against the company [via C. Wonder],” said Wolinsky, who cited unfair competition. “This guy ripped off Tory Burch. His product looks like our product, his stores look like our stores.”

While Wolinsky acknowledged Christopher Burch’s right to compete with his client through other retail ventures — it’s written in his limited liability contract — the lawyer reiterated the claim that Burch is competing “unfairly.” Wolinsky said Tory Burch would expound on the definition of “unfair” in its impending answer and counterclaims.

Christopher Burch’s lawsuit was filed Oct. 2 in Delaware state court. The suit alleged that Tory Burch and board members Glen Senk, Eduardo Holschneider, John Hamlin, Ernesto Sepeda, Maria Asuncion Aramburuzabala Larregui and Isla Coral have kept him from pursing other ventures. Other allegations include breach of contract and tortious interference with the sale process and with business relationships with suppliers.

Tory Burch’s legal counsel has requested an eight-day extension to file its answer and counterclaims. If accepted, the company will have until Nov. 1; if denied, they must file by Oct. 25.

In addition to that request, the judge will review Christopher Burch’s motion to expedite proceedings. In a 136-page document filed Tuesday, Burch’s attorney Andrew Rossman, of Quinn Emanuel Urquhart & Sullivan, has asked the court to accelerate the case, which would essentially get the ball rolling on his client’s claims and leave Tory’s for later.

In order to win that motion, Rossman would have to prove imminent, irreparable injury. Whichever way the judge rules, both sides said they hope for a speedy case, with a possible trial beginning as early as February.

“It seems clear to us that it should be in everybody’s interest to get this moving forward,” said Rossman, who contended that Tory Burch has had a long time to consider the matter.

Alluding to settlement talks that unraveled last month, Rossman said his client has “done a lot to appease Tory and the company.”

This included making changes to the appearance of C. Wonder stores at the request of Tory Burch. One point of contention has been both concepts’ lacquered front doors — orange for Tory Burch and green for C. Wonder — that welcome shoppers. Burch wanted her former husband to change C. Wonder’s.

According to Wolinsky, C. Wonder’s latest store at the Time Warner Center here might not have a lacquered door, but it does have “look-alike sweaters piled in the window.”

“He has not changed his three stores in any significant way,” the lawyer claimed. “I think in his SoHo store, he took out a rug.”

Rossman countered that his client isn’t obliged to alter his stores. He only complied to “keep the peace.

“When it became clear to Chris that there was no satisfying the demands of Tory Burch and the Tory Burch company, he had to ask the court what his rights are here,” Rossman said.

Rossman alleged that Tory Burch’s demands were becoming “onerous and unreasonable, and they were constantly changing.”

He also claimed that it’s unlikely that consumers are confused by the two retailer concepts, as even the price positioning of C. Wonder and Tory Burch are different.

“The last thing Chris wanted to do was have a lawsuit against the Tory Burch company. He has a lot of his wealth invested in it,” the attorney offered.

The reason why his client pulled the trigger on the suit is linked to his belief that the company “manipulated” the bidding process.

“We don’t think bidders for Tory Burch were really concerned about C. Wonder at all until Tory Burch made an issue about it,” he claimed. “I don’t even think C. Wonder is a cause for concern, and I’m not aware of any information that the Tory Burch brand has suffered in any respect by C. Wonder.”

Christopher Burch, however, is concerned that C. Wonder’s nascent business is being harmed, and he is suing for unspecified damages.

“Chris is a reluctant plaintiff in this case,” said Rossman.