Puma Scores Against Adidas in Legal Battle Over ETPU Soles

Both sporting-goods makers are claiming the rights to the innovative shoe technology, which promises high energy returns — and high profits. 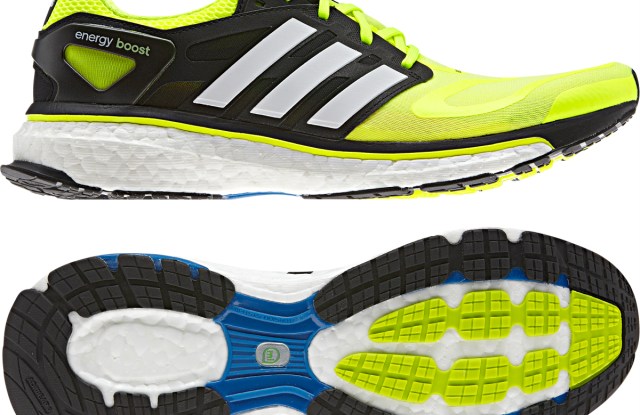 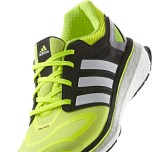 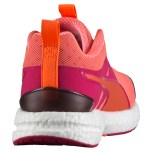 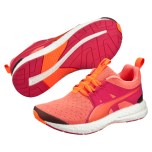 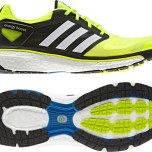 In the case of Adidas vs. Puma, a court in Düsseldorf, Germany, has rejected an attempt by Adidas to prevent rival Puma from selling its popular NRGY shoe.

NRGY features a damping sole made of an innovative synthetic called expanded thermoplastic polyurethane, similar to Adidas’ “Boost.” The two activewear companies each claims it developed the synthetic first, although neither had it patented.

Puma said it started working on the damping material, which promises high-energy return to runners, in 2009 with German chemicals specialist BASF. Puma claims that in 2011 BASF terminated its partnership with Puma and struck an exclusive deal with Adidas instead.

Adidas sought an injunction to stop the sale of NRGY, but lost for a second time before a German court on Tuesday.

“We are happy with the court’s decision,” Puma said, adding: “The court has affirmed that Puma was the first sporting-goods firm to have developed this sole technology.”

A spokeswoman for Adidas told WWD her group did not agree with Tuesday’s decision. “We will now review our options and potential next steps. We will continue to vigorously protect our rights and will continue to take action in case of infringements,” she explained.

Both brands have much at stake as they are struggling to retain market share in a consumer environment increasingly obsessed with new technologies and against fast-growing rivals Nike and Under Armour.

In 2015, Adidas sold 12 million pairs of shoes featuring the popular “Boost” technology, which sell for up to 200 euros, or $226 at current exchange, a pair — and even higher if done in collaboration with a prominent fashion designer or celebrity.

A separate proceeding in the Adidas vs. Puma case is ongoing. Puma is accusing Adidas of having stolen the eTPU sole’s design, to which it owns the rights.

“We think that the results from our development [with BASF], the tools and know-how have been transferred [to Adidas],” the company noted.

In 2015, a court in Frankfurt rejected that claim, however, explaining that the design of “Boost” was dictated by technology, leaving Adidas with no other options. Puma has appealed the decision. A ruling is expected in October.

The two brands, both headquartered in Herzogenaurach, Germany, are no strangers to neighborly disputes. Founded by brothers Adolf “Adi” and Rudolf Dassler as one shoe factory, they were famously divided up in 1948 as a result of a family feud, which has served as fodder for numerous documentaries and most recently a TV drama.