The 5-4 decision is a victory for the gay rights movement.

By Kristi Ellis and Rosemary Feitelberg on June 26, 2015
View Slideshow 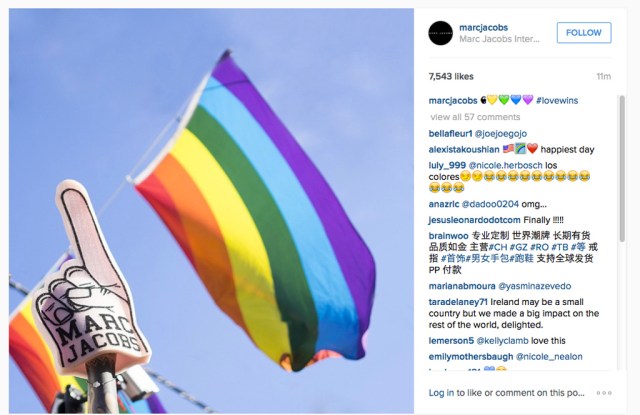 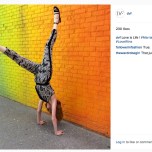 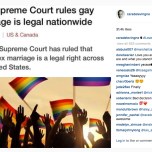 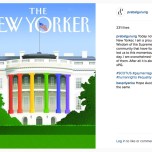 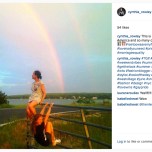 WASHINGTON — The Supreme Court handed down a landmark decision on marriage equality Friday, ruling that the constitution upholds same-sex marriages and guaranteeing a national right to same-sex unions.

In a 5-4 decision, the justices ruled that the 14th Amendment requires states to license marriages between same-sex couples. The justices also ruled that states must recognize same-sex marriages when a marriage is performed out of state.

The case before the court, Obergefell v. Hodges, stemmed from a consolidation of cases challenging the constitutionality of state’s bans on same-sex marriages.

The Supreme Court’s historic ruling Friday in favor of marriage equality is considered welcome news by many in the fashion industry. And in terms of acceptance of same-sex weddings and LGBT issues, the sector has been considerably vocal and to some extent proactive. The industry has also seen its share of high-profile weddings  over the years. Tom Ford, Michael Kors, Simon Doonan, Narciso Rodriguez, Isaac Mizrahi, Robert Duffy, Glen Senk, Dennis Basso and Arnold Scaasi are among the designers who have since wed their respective partners.

Simon Doonan, who wed his partner Jonathan Adler in 2008, said recently, “Fashion gets a big thumbs-up for being very gay positive and LGBT. We have to include everybody.”

An estimated 70,000 of the 150,000 same-sex couples living in the 13 states that have just gained the legal right to marry are expected to do so in the next three years, according to the Williams Institute, a national think tank at UCLA Law that is dedicated to conducting independent research on sexual orientation and gender identity law and public policy.

The anticipated upswing in gay marriage could be a significant boost to the wedding attire business, which currently rings up $4.9 billion in women’s and men’s apparel sales.

In 2011, Calvin Klein Collection helped the Human Rights Campaign kick off Americans for Marriage Equality USA by hosting a star-studded party in its Madison Avenue store. The company did a repeat performance, so to speak, in support of the cause two years later with a similar VIP event at the same location.

Nordstrom Inc.’s president Blake Nordstrom made his company’s pro-marriage stance widely known in 2012, by emailing staffers to say that gay and lesbian employees are entitled to the same rights and protections marriage provides under law to other employees.

And in June 2013, when the Defense of Marriage Act — the law barring the federal government from recognizing same-sex marriages legalized by the states — was deemed unconstitutional, Marc Jacobs tweeted, “We at MJ are proud of our country! The Supreme Court has voted down DOMA. Thank you Justice Anthony M. Kennedy!”