Ad Campaign of the Year

Celebrating the people, products and places that made 2013 a standout year in beauty. 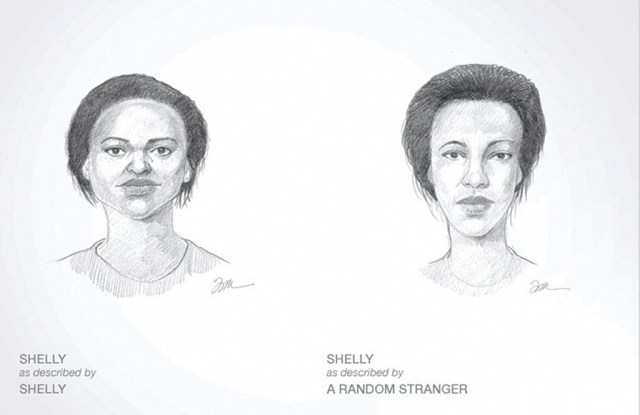 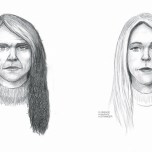 Dove has once again captivated consumers without showing a single product. Its Real Beauty Sketches campaign dramatically revealed that many women are their own harshest critic. In the film, Gil Zamora, an FBI-trained forensic artist, draws composite sketches of seven women based on their descriptions of themselves. He then creates sketches of the women based on descriptions from strangers who spent a short period of time with them. The women are each visibly moved when they see the two portraits side by side—the ones based on the strangers’ descriptions are far more flattering. The campaign was an instant success. Less than one month after its April launch, the film became the number-one viewed online video ad of all time, according to the Viral Video Chart by Unruly. It has garnered more than 170 million views in 110 different countries and more than four million shares. “Some people say, ‘What does this have to do with selling soap?’” Gina Boswell, executive vice president of personal care, North America, for Unilever, said earlier this year. “But we have actionable insight. In this case, it was that only 4 percent of adult women think they are beautiful, which is deplorable. We also learned that this is a universal truth.” She continued, “A universal truth is the best basis for any kind of brand campaign, and we were able to unlock that.”