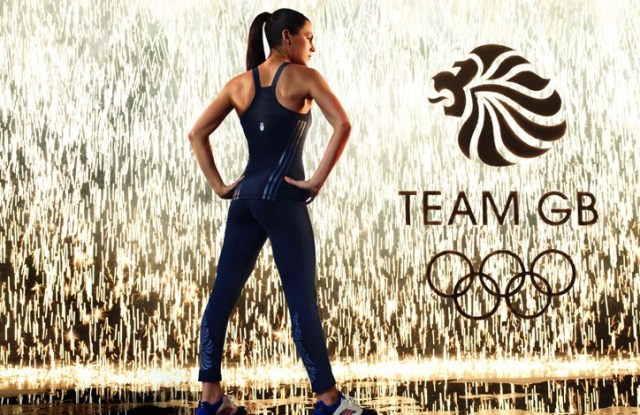 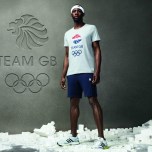 LONDON — Adidas AG plans to leverage its status as the official sportswear partner of London’s 2012 Olympic Games, Team GB and Paralympics GB, to increase its market share in the U.K.

“We want to use the London 2012 Olympic Games as a springboard to become market leader in the U.K.,” said Herbert Hainer, group chief executive of Adidas, during a press conference in London. Adidas currently holds the second-biggest market share of activewear in the U.K., behind Nike.

Hainer added that the designs Stella McCartney has created in her role as creative director of Team GB would be central to driving the brand’s U.K. profile. “Never before has such a well-known, high-profile designer designed the kits for the Olympic team. I have seen the prototypes of what she’s designed and it’s really phenomenal,” Hainer noted.

McCartney’s collections designed for the British athletes will launch in the U.K. next year, just before the games begin. McCartney has also designed collections inspired by Team GB and targeted at sports fans, the first of which has just debuted in U.K. Adidas stores.

Erica Kerner, global Olympic director of Adidas added: “By bringing Stella in we’ve got the best blend of performance and style that we’re able to provide the athletes,” she said. “From the talks with the athletes we’ve had, they said, ‘When I look good, that’s a competitive advantage.’”

During the games, Adidas will also produce non-branded London 2012 designs in its role as the official licensee for the games. That product will have wider distribution, and will be sold at locations such as Heathrow airport and U.K. supermarkets, as well as at the games.

Gil Steyaert, U.K. managing director for Adidas, said that the company aims to generate 100 million pounds, or about $165 million at current exchange rates, from all its Olympic merchandise.

To cement its position in the U.K. after the games, Adidas will maintain its Adizone program of giant, free-to-use outdoor gyms, which it builds in partnership with the U.K. government. There are now 50 Adizones across the U.K., which the company has developed with the intention to increase sports participation in the country, with plans to reach more than 100 locations before the games start.

Meanwhile, all of the volunteer uniforms, torch-relay outfits and garments to be worn in the athletes’ village will be made with sustainable components, such as recycled polyesters or organic cottons.

Adidas said it would also introduce an entirely recycled shoe for volunteers, and is developing a 100 percent recycled drinks bottle for volunteers with Coca-Cola. “This was part of our commitment to Lord Coe [the chairman of the London Organizing Committee of the Olympic Games] when we signed the [sponsorship] contract several years ago,” noted Hainer.