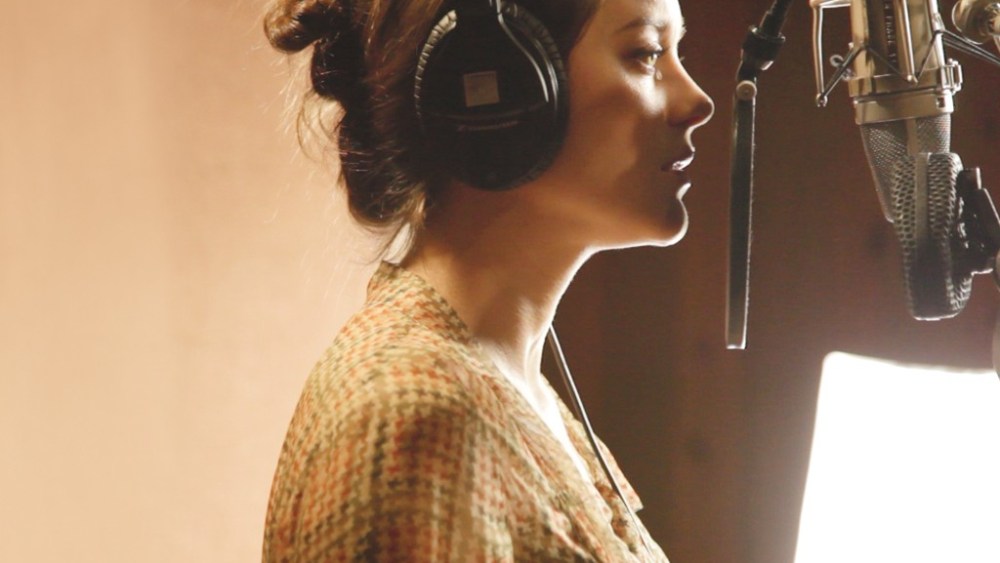 Every picture — and ad campaign — tells a story.

Gone are the days when a close-up of a luxe handbag on a white background sufficed to make a campaign interesting enough to whet dreamers’ appetites.

Storytelling has become a priority, whether via tantalizing videos, employing Hollywood stars or using fictional characters.

International fashion brands have increasingly been experimenting with new media and investing in dedicated campaigns to highlight and promote their accessories collections, aimed at fashion-savvy consumers who are also accustomed to all things digital. Highly visual imagery and finely tuned creativity are tools that help a campaign stand out in an overcrowded market as companies vie to capitalize on this hot category.

According to a study by Bain & Co. and Italy’s luxury goods association Fondazione Altagamma, presented in May in Milan, sales of luxury goods are expected to rise between 7 and 9 percent from 2011 to 2014, reaching between 235 billion and 240 billion euros ($290.6 billion and $297 billion), driven by accessories and hard luxury.

Armando Branchini, executive director of Fondazione Altagamma, said that hard luxury and accessories are expected to grow 10 percent in 2012, and apparel is forecast to gain 6.5 percent.

A pioneer in innovative communication, Prada launched the Yo-Yo Bag project for fall 2010, asking eight Japanese film students to interpret the brand’s accessory in the form of a short film. The result is a powerful mix of animation, narrative and abstract short films, whether surreal, humorous or symbolic.

Marking the arrival of Prada’s first folding glasses this year, the company launched a project called “Folding in Love,” a video directed by Giuliano Federico and Marco Braga from the Milan-based studio Modecracy. It’s a fantasy feast, as the glasses blast off into a magical world of swirling alphabet blocks, backpack snap hooks, crocodile mini-bags, saffiano trolleys and spinning parchment suitcases, dodging obstacles as they approach the figurative princess: a curvy pair of white shades for women. For the first time, Prada drew inspiration from the world of video games for a movie.

Dior continues its love affair with the moving image as a major communications strategy for accessories, with a new series of seven online Lady Dior movies—this time falling into the documentary genre—set to launch this fall.

From 2009 to 2010, the house tapped a run of bigwig directors, including Olivier Dahan and David Lynch, to direct chapters of its mini-movie saga dedicated to its iconic Lady Dior handbag, each starring brand ambassador Marion Cotillard.

Next up, starting Sept. 3, the house plans to launch its “Lady Dior, a Web Documentary” series on its site, diormag.com, geared to depict Cotillard’s adventures with the house over the years. The actress can be seen getting ready for the Met Ball, signing autographs at the Cannes International Film Festival and visiting the house’s couture atelier to watch a dress commission being made.

Other recent initiatives by Dior include the 3-D-animated short film, “Mise en Dior,” which Camille Miceli, the house’s creative director of accessories, released on dior.com last October. The film depicted a Dior pearl pinging around a virtual ultramodern pinball machine to an electro remix of Mozart, zipping into signature pieces from the brand, including the Bar jacket, Lady Dior, J’adore and Rouge Addict.

To underscore Tod’s craftsmanship, chairman and chief executive officer Diego Della Valle joined forces with storied theater La Scala in 2010 for the production of a short film called “An Italian Dream,” which traveled globally. In the film, 13 La Scala ballet dancers reinterpret some of the steps that go into making a Tod’s pebble-soled moccasin, such as cutting, hammering and stitching the hides.

But Della Valle has also been tapping into Hollywood to highlight the launch of the brand’s Signature Collection—a line of accessories with distinctive reliefs, a diamond-and-circle motif reminiscent of the brand’s classic gommino, or pebble sole of the driving shoes. The entrepreneur asked Oscar-nominated actress Anne Hathaway to front the campaign, first for fall 2011 and then for spring 2012. It was photographed by Mert Alas and Marcus Piggott.

For fall 2011, Della Valle turned to actor Stephen Dorff for the Hogan brand, also under the Tod’s umbrella. For the campaign, Dorff channeled Steve McQueen and was photographed in Rome’s storied Cinecittà Studios.

Bulgari tapped into Hollywood royalty, with Isabella Rossellini fronting its ads for the first time, promoting the house’s new Isabella Rossellini bags for fall and spring. Photographed by Annie Leibovitz, the images are inspired by the work of British painter Meredith Frampton, known for his neorealist and slightly surrealist portraits and still lifes.

Bulgari also worked with Leibovitz for its Serpenti campaign, due to bow in September, starring Rachel Weisz as a latter-day Cleopatra. Serpenti, which means “snakes” in Italian, are seen as symbols of power and mystery, and Weisz as the iconic Queen of Egypt is “personified as a modern living goddess,” according to the firm.

The ads focus on the latest Bulgari Serpenti collection of wraparound bracelets, rings and watches in single, double or triple coils—reminiscent of the snake—in white, yellow or pink gold glittering with diamonds, or mixed with precious stones and colored gemstones.

British brands love a bit of fanfare when it comes to showcasing their accessories. Brands such as Jimmy Choo, Mulberry and L.K. Bennett use their accessories as props in larger narratives, treating their campaigns as a tightly controlled exercise in product placement.

Mulberry’s fall effort is a cross between the Muppets and Grimm’s Fairy Tales. It stars two big white furry beasts hamming it up alongside model Lindsey Wixson, who wears looks from the fall collection and carries—at various points during her trek through the forest—the Del Rey, Maisie and the new embellished Alexa bags.

“The campaign is an interpretation of dreams and fears,” says Ronnie Cooke Newhouse, the campaign’s art director. Walker adds, “Ever since I was a little boy, I hoped to see a monster in the woods. Now, we all get to.”

Meanwhile, Jimmy Choo has slipped into the backseat of an antique Rolls-Royce Phantom V for its latest campaign, which was shot by Terry Richardson and inspired by late-Sixties incarnations of Mick Jagger and Marianne Faithfull. The campaign, featuring models Querelle Jansen and Jonas Kessler, was shot in the plush, butterscotch-colored backseat of the luxury motorcar, from the perspective of an outsider—or paparazzo—looking in.

For the first time, Givenchy created a separate campaign for fall specifically dedicated to optical frames; it stars Stella Tennant. A follow-up sunglasses campaign—featuring Gisele Bündchen—will be released for next spring.

Another first: Givenchy included accessories in the “making of” video for fall 2012, which is the first video to screen on the house’s newly launched YouTube channel. Givenchy’s videos typically focus on the casting and the clothes.