Big-box stores known for value, like Target and The Home Depot, are reeling in affluent consumers who have been hiding their luxury shopping bags. 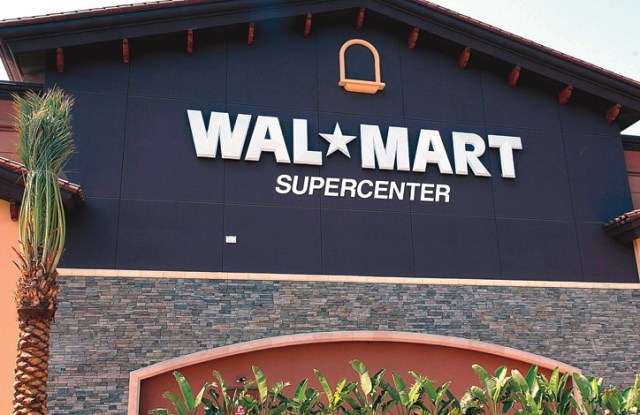 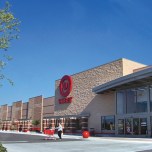 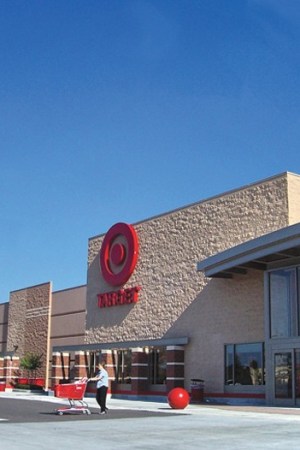 Big-box stores known for value are reeling in affluent consumers who have been hiding their luxury shopping bags and saving more money, according to a new study.

Eight in 10 households have been shopping at Target and The Home Depot; seven in 10 have been heading to Wal-Mart and Best Buy, and six in 10 have been visiting Lowe’s, the most widely shopped destinations in the past 12 months by people with annual household income of $100,000 or more, according to “The Ipsos Mendelsohn Affluent Survey 2009 Annual Report,” released Tuesday.

But all is not lost in luxe land.

Among upscale stores shopped by the affluent, the market research firm said Nordstrom has drawn the most action, visited by people in 28.3 percent of these households, followed by Apple, 22 percent; Bloomingdale’s, 9.9 percent; Neiman Marcus, 9.5 percent; Saks Fifth Avenue, 9.2 percent, and Brooks Brothers, 6.8 percent.

Fewer of these consumers are now citing the economy as their chief “worry” — four in 10 versus six in 10 in January — and half are saying they’re “optimistic about the U.S. economy going forward,” said Bob Shullman, president of Ipsos Mendelsohn.

Households with income of at least $100,000, account for about 24 million, or one-fifth, of U.S. households and 80 percent of the country’s wealth, Shullman said. The largest chunk of these homes, 6.9 million, have liquid assets of $500,000 to $1 million, and another 7.1 million of them have liquid wealth of $1 million or more.

Ipsos Mendelsohn’s findings are based on a March through June survey of 13,275 people with household income of at least $100,000, who have been projected to be a representative sample. Annual household income of these six-figure-plus earners totals approximately $4.6 trillion — more than half of the $8 trillion in U.S. household income reported by the federal government.

Although optimism is building among well-heeled Americans, their mind-set suggests a reconsideration of values, spurred by the country’s economic challenges. A propensity to keep buying brands one “really likes” and a belief people get the quality they “pay for” was acknowledged by roughly one in three respondents to the survey. About the same number agreed: “Good value for the money is more important than price.”

Financial doldrums didn’t quash desires for something more or better, though. When prompted, 28 percent said, “Sometimes I treat myself to something, even though I don’t need it.”

In their shopping excursions, affluent Americans spent an estimated $1.2 trillion for 120 kinds of products and services in 2008, including $120 billion for apparel and $36 billion for watches and fine jewelry, the study said.

Home-related purchases got the biggest share, drawing 19 percent of the action, or $228 billion, followed by personal insurance, $216 billion (18 percent), and travel, $192 billion (16 percent).

Looked at another way, people in the average affluent household spent $5,061 on apparel and accessories in 2008, the fourth largest outlay among 20 different products and services. By comparison, purchasing of home-related goods saw average expenditures of $10,677 per affluent household; personal insurance, $9,749, and travel, $8,741.

Style setters, one of four types of affluent shoppers identified by Ipsos Mendelsohn, were doing the most discretionary spending on an annualized basis: $365 billion, or one-third, of $1.13 trillion overall, when contacted during the three-month survey period this year.

The 11.8 million style setters, Shullman said, “keep up with the latest trends, like to shop for clothes, are often asked for advice on style, and buy luxury and designer brands.”

In contrast, the 11.6 million traditionalists “buy brands they grew up with, buy on price, and like to vacation in the U.S.,” Shullman said of a segment that was spending $246 billion on an annualized basis.

Despite the difficulties of traditional media like print, the affluent are still using it in big numbers. In an average week, about 43 million in this audience watch TV, and 37 million listen to radio. Thirty-seven million also said they’re reading one or more of 147 print publications.

The titles with the biggest number of financially robust readers? People leads the way — and by that measure, the affluent really aren’t different from the rest of us. It’s followed by National Geographic; Time; Sports Illustrated; Newsweek; Southern Living; USA Today; O, The Oprah Magazine; Cooking Light, and The Wall Street Journal.