The campaign, shot in the UK, will break worldwide on August 1. 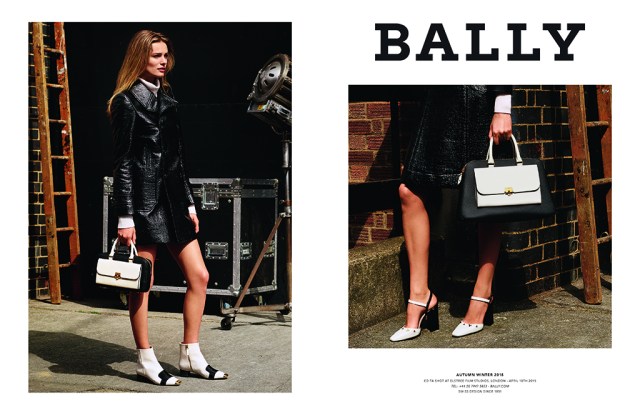 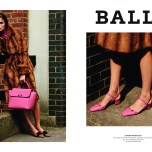 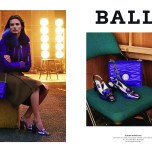 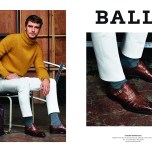 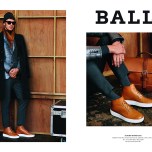 “The mood and look of the campaign is very retro — specifically the Sixties; an homage to a period in time when everyone dressed amazing and everything seemed better,” the brand’s design director Pablo Coppola told WWD. “It’s a ‘distilled’ take on ‘The Royal Tenenbaums’ mixed with a Nouvelle Vague feel, and we tried to portray a somewhat clichéd/idealistic world, off-set — what the actors are doing in between takes, when they’re reflecting, all those dead moments.

“The campaign was shot in the U.K.…the birthplace of the Swinging Sixties. The layout is also important; our logo is prominent and the design evokes the look and feel of an old movie poster or an old Bally ad,” Coppola said.

The ads will launch globally on Aug. 1 in Europe, the U.S. and Asia. They will run in the September and October issues of international titles including Vogue, Harper’s Bazaar, Elle, Vanity Fair, GQ, Esquire and Tatler.