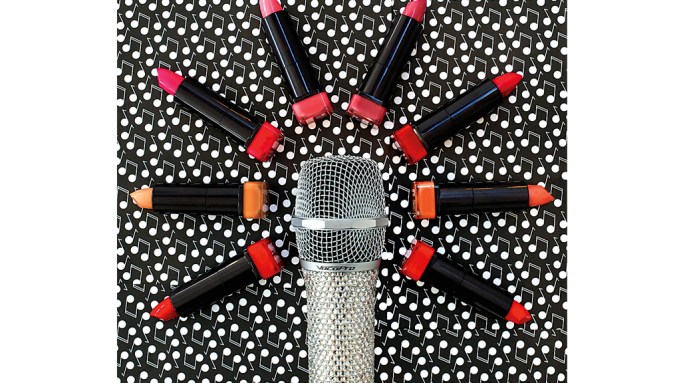 During the latest red-carpet awards season, mass beauty marketers mobilized an army of experts, influencers and hair and makeup artists to push out their messages on myriad social media platforms. Now that the stardust has settled on the major Hollywood events and before the Tony Awards curtain rises on June 7, brands are assessing their efforts and applying key learnings.

“We live in an insta-world,” said Malena Higuera, senior vice president of marketing for L’Oréal Paris. “We have to provide content at the speed of culture.”

This year, L’Oréal focused its efforts on the Golden Globes — of which it is an official sponsor — and deployed between 40 and 50 people across a variety of social platforms. The goal was to tap into the real-time red-carpet goings-on and translate them into actionable beauty insights for consumers. L’Oréal found that two types of content resonated most with its base of about two million followers across its spectrum of social platforms: interactive content with a call-to-action, such as “Do you love this look or that?” polls, and how-tos. “As soon as you take out the utility and you don’t laser in on a product or how to get a look, you don’t get as much interaction and engagement, especially on Instagram,” Higuera said.

Dove, too, issued a call to action to consumers on Oscar night, using the Academy Awards red carpet to kick off its #SpeakBeautiful campaign. Designed to combat the culture of criticism about physical looks that permeates social media, the campaign launched with a concurrent TV spot and Twitter campaign. According to research from Dove, last year women sent more than five million negative tweets about beauty and body image.

“We’re trying to inspire change,” said Jennifer Bremner, Dove’s director of marketing. Granted, Dove’s message of empowerment is a mainstay of its marketing. But what was new this time was the brand’s partnership with Twitter. “They created an algorithm that helps us identify negative language being used, so that our team and experts could talk to Tweeters one by one,” said Bremner.

Dove also worked with Twitter on various forms of messaging — from Twitter “stat cards” featuring insights like “82 percent of women feel the beauty standards set by social media are unrealistic” to GIFs where a cascade of dominos stamped with negative sayings topple one after the other. “Instead of pushing out the entire [ad], using clips of the most impactful moments enabled us to get higher engagement,” Bremner said. “If consumers can get a message in a couple of seconds, with something quick and visual, as opposed to watching a 30 second ad, they are more apt to engage.”

While Bremner declined to connect the #SpeakBeautiful campaign with sales trends, she said that the brand was able to assess that two weeks after the Oscars, there were 43 percent fewer negative Tweets about beauty versus the same two week period the year before.

For its part, Cover Girl was able to link its awards season social media efforts with an upward tick in sales. The Procter & Gamble-owned makeup line was a main sponsor of the Grammy Awards, and used traditional and digital media during the broadcast to launch its latest mascara, called Full Lash Bloom. For the first time, the brand rendered its social media content shoppable. “We re-created the [red-carpet] looks and you could shop the looks,” said Esi Eggleston Bracey, vice president of global cosmetics for P&G. “We were able to close the sale, which plays to a current consumer behavior. They don’t want to wait.”

Eggleston Bracey wouldn’t divulge numbers, but she did say that the program garnered a 10 percent conversion rate, versus one percent or so for a typical banner ad. “It was 10 times what a traditional ad buy would provide,” she said. “If you can take real looks that are relevant in pop culture moments and translate them into actionable products and tips and drive that to e-commerce, it works.