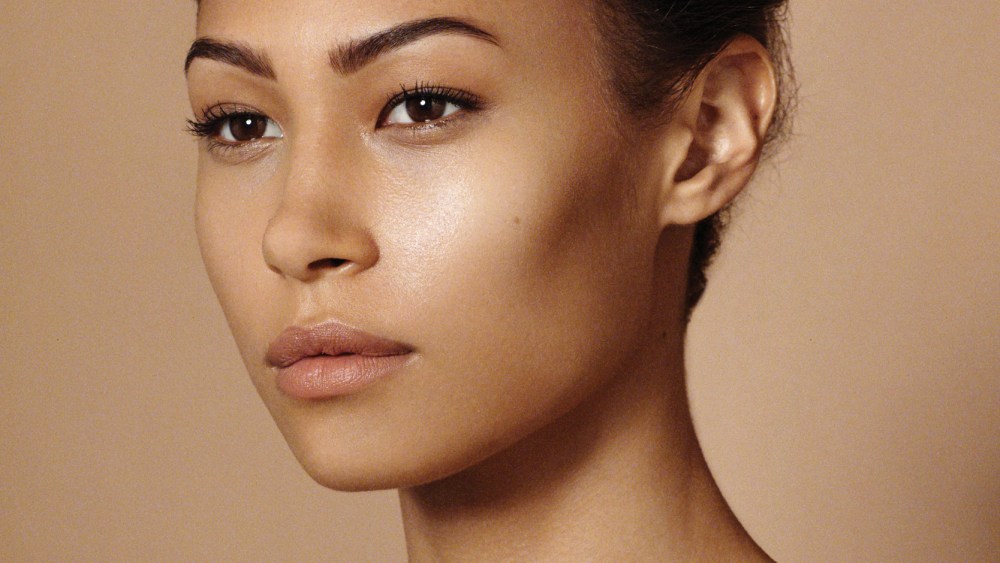 This fall, it’s all about the “no-makeup makeup” look known on the blogosphere as “nontouring.” It’s about playing up skin’s natural luminosity with sheer coverage and highlighting brow and cheek bones. Having dominated the Paris catwalks during Couture Fashion Week last month—including at Valentino, Rick Owens, Rochas and Giambattista Valli—the new look is being embraced by some unlikely suspects. “We have been so bombarded with images of heavy contour that it’s time for a new and fresher look that is not intimidating to women,” said celebrity makeup artist Mario Dedivanovic—who works closely with the original queen of contouring: Kim Kardashian.