Will Smith and Brad Pitt identified as effective brand endorsers. 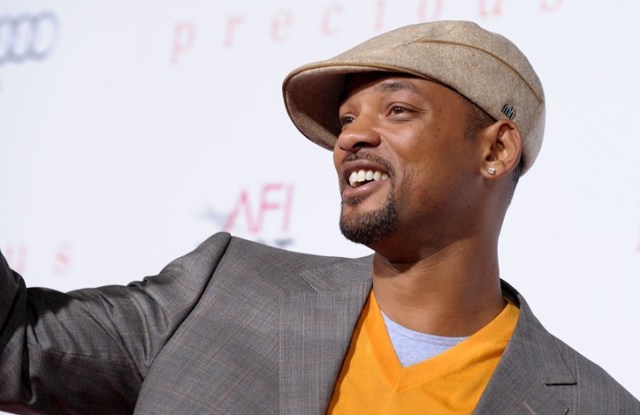 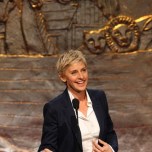 It’s the familiarity of Will Smith. The buzz quotient of Oprah. The likability of Clint Eastwood.

This story first appeared in the December 2, 2009 issue of WWD. Subscribe Today.

It’s that certain something that would make specific megastars first-rate marketing options.

In the name of finding celebrities well-suited to endorse specific brands — and reach beyond the flavor of the moment — marketing consultant Millward Brown has created a new way to rate celebrity-and-brand pairings.

According to the new Cebra (celebrity plus brand) ratings, they could do just that.

The system, which identified Smith and Brad Pitt as the most effective brand endorsers overall, ranked the famous on a scale from zero to 100, based on three attributes: familiarity, buzz and likability. Subsequent matchups of pop culture figures and brands are based on which of these personality characteristics dovetail with consumers’ attitudes about various brands — an indication those stars would make for the best ambassadors.

Some of the pairings suggested in the new Cebra scores are surprising, like the Cyrus/Starbucks and Witherspoon/Target matchups. Others seem more likely: the all-American appeal of Pitt complementing Gap, or reading booster Oprah Winfrey being paired with book behemoth Amazon.com.

Nile Rowan, a senior vice president for Millward’s western region, who worked on the project, was surprised by the septuagenarian actor William Shatner’s match with high-tech Dell computers, for example, as well as by Witherspoon’s glamour being paired with the “every-girl” appeal of Target.

But Rowan pointed out the celebrity/brand compatibility ratings are based on emotions and the subconscious, rather than pure reason.

“Affinity, buzz are drenched in emotions,” Rowan said. “There’s emotion whenever we speak or think of celebrities. Sarah Palin is in the news all the time, but not everyone really loves her. Some people who may not be so well-known may make for the best [marketing] matches.”

A joint effort with Bangor University in the U.K. enabled Millward Brown to develop the familiarity, likability and buzz measures, based on the neuroscience of how the brain processes feelings about brands and develops emotional connections, said Heather Stern, vice president of marketing at Millward Brown North America.

The way in which people perceive celebrities is “based on past experiences” and “relates to storage centers in the brain,” Rowan said of neuroscience’s role in developing the Cebra ratings. “All of the top 10 celebrities scored well in all three ratings: familiarity, buzz and affinity [likability].”

Celebrities scoring in the top 10 on the Cebra scale were: Smith and Pitt, tied for first place; Tiger Woods [before the notoriety of his car accident] and Oprah Winfrey, tied for second; Denzel Washington, third; Eastwood and Ellen DeGeneres, tied for fourth, and Morgan Freeman, Johnny Depp and Angelina Jolie, in a three-way tie for fifth place.

High likability ratings for Smith and DeGeneres led Millward to suggest pairing Smith with personal care brand Gillette and DeGeneres with Priceline.com, one of many online travel agents jockeying for customers. High familiarity ratings for Eastwood and Jolie resulted in potential matchups with Chevron and Visa, respectively.

“Chevron is seen by consumers as a welcome friend and so is Eastwood,” a Millward spokeswoman noted. “Visa is a global brand, and Angelina is everywhere — you can’t get away from her.”