Affluent youth in China tend to be very individualistic and perceive luxe goods as a way to set themselves apart, according to strategic consultant Patti Pao. 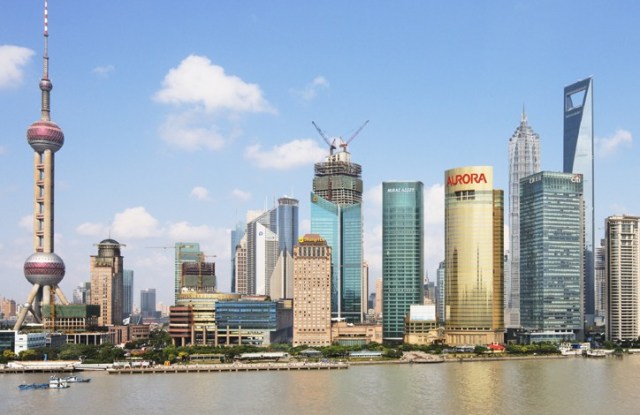 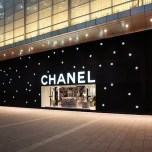 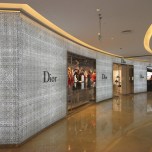 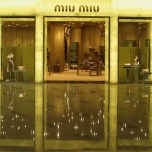 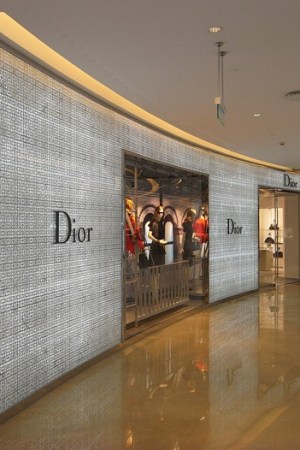 The Dior boutique in Shanghai.

The X factor in China’s burgeoning luxury consumption is the country’s one-child generation — a group of people who tend to be highly individualistic and perceive luxury goods as a way to set themselves apart.

The population policy, in place in China’s cities for 30 years, has created a value system among these millions of only-children that is “more self-indulgent and self-interested” than the more communal ways of their predecessors, said Patti Pao, president and founder of strategic consultant Pao Principle and author of a new “China Luxury Panel” report.

“The one-child generation will have a huge influence,” said Pao, who was born in the U.S. after her parents fled Mainland China for Taiwan when the communists took power in 1949. Theirs is often a sensibility inclined to “bring on the Balenciaga, bring on the Yves Saint Laurent,” she added, in contrast to the rising tide of young adults globally who are clamoring for the fast-fashion, designer one-offs of stores such as H&M and Zara, and the cheap chic of players like Uniqlo.

Young adults reared by mothers and fathers who were “prodigious savers,” the urban Chinese in their 20s and 30s are receiving some funds from their parents — cash flow that is propelling luxury spending, said Michael Silverstein, a senior partner and managing director at The Boston Consulting Group, who visited Beijing and Shanghai in the summer. “The vast majority of luxury goods [in China], around 75 percent, are purchased by people under 40,” he said. “This is a young movement.”

This youthful appetite is not lost on the world’s major luxury brands, pioneers in China such as Louis Vuitton, Lanvin, Hermès, Gucci, Chanel, Prada, Cartier and Tiffany & Co. “The desire to differentiate among ‘one-childs’ will spur new merchandising and marketing efforts,” Pao forecast. “Much of the luxury [consumption] flow goes to Hong Kong, now,” rather than to the Mainland.

Roughly 300 million affluent and wealthy Chinese — including many of the 37.9 million in this cohort born since 1979 — are considered the most likely consumers of luxury in a population of 1.35 billion. The majority of this group is between 20 and 40 years old, while their counterparts in the U.S., Japan and Europe are mainly people acquiring luxuries much later in life, ages 40 to 70.

With housing and food available in China at far lower costs than is common in developed nations, annual household income of about $6,000, or 40,920 yuan, allows for savings and discretionary spending that could include luxury goods, Silverstein said. Such luxuries encompass $400 Chanel sunglasses as well as $200 Adidas and Nike running shoes, also seen as premium products in the emerging economy.

“People are very brand-conscious and buy highly visible things they can wear around,” he said, citing “watches that show big logos” as an example. In addition, Pao said the “really flashy” clothes, the “really short skirts” or the pairing of jeans with a Chanel jacket and Balenciaga bag prompted her to think: “You go out in public like that?”

“They look weird, but they look cool,” she added of the eclectic sensibilities. “They are much more aspirational.”

About 40 percent of Chinese consumers’ luxury purchases are transacted in Mainland China, 48 percent in Hong Kong, and the balance are made elsewhere, Pao explained. Roughly 60 percent of luxury spending in China stems from existing family wealth, with the rest paid for with earned income, according to the Hong Kong Trade Development Council.

“You have four grandparents and one child, so there’s going to be a lot of attention and money lavished on that child,” Edie Weiner, president of futurist Weiner, Edrich, Brown Inc., observed of the one-child generation.

“They totally distort their spending to get things they really want — big-screen TVs, high-end bikes, leather couches,” Silverstein recalled of his recent visits to middle-class homes. It was not unusual, he said of such trade-offs, to visit a home with a leather couch, “gorgeous” wood furniture, a big flat-screen TV, and a 4-by-5-foot kitchen, with a small sink, a small Haier refrigerator and a flat-top grill without a vent.

As 2009 draws to a close, China will rank as the world’s second-largest luxury goods market, topped only by Japan, with consumer purchases totaling between $5 billion and $6 billion, based on estimates of the World Luxury Association, China Market Research and Goldman Sachs. China surpassed the U.S. in January to take the number-two spot.

Purchases of luxe fashion accessories — handbags for women and watches for men — typically serve as the entry point for future purchases of luxury apparel, often bearing the same designer names as the favored accessories, Pao said, citing “The China Luxury Panel” survey of 448 individuals — most of them women ages 20 to 39 — with high net worth.

Among this group of wealthy individuals, almost nine in 10 women had bought a luxury handbag in the previous 12 months, and seven in 10 had bought two of them. Six in 10 of the men had purchased a luxury watch.

In a list topped by food/dining, apparel ranked as the sixth most “intriguing life sector” for the consumers Pao Principle surveyed in July and August. Traveling placed second, followed by home decor, music and film.

About half of the middle- to upper-class panel participants had annual income of between $7,300 (50,000 yuan) and $29,300 (199,999 yuan) and seven in 10 were college graduates. In an economy forecast to grow 6 to 7 percent this year and 10 percent in 2010, how quickly luxury consumption expands in China will depend, in good measure, on how quickly the business sector creates senior management jobs and incomes, Silverstein said.

And if high-end consumption keeps slowing down elsewhere, new attempts to market prestige products in China are likely to accelerate. “Super high-end apparel probably will suffer more than luxury overall” through 2010 worldwide, said Claudia D’Arpezio, a partner in Bain & Co.’s Milan office. “People are still trading down a lot from pure luxury brands on the high end. In Europe, more democratic-but-fashionable chains are growing and increasing market share a lot.”

At the same time, the nature of luxury itself is fast changing. “As we move into the 21st century, many are saying that time is a luxury,” Weiner noted. “Luxury can be reducing stress, increasing the quality of relationships, getting more sleep at night.” In such an environment, people may be heading to new points on the luxury landscape, Weiner suggested, such as opting for more sophisticated electronic media and mobile communications devices, or spending more money in the virtual reality area.

The latter has become a concern of the Chinese government, Weiner added, as its affluent population boosts spending for cyber currency it can use in virtual communities — tax free and posing the possibility of inflation.

In the meantime, long-term commitments of seven to 10 years have been staked by key luxury concerns. “Big brands like Louis Vuitton and Hermès are prepared to make money there,” Pao said. “They are investing for growth over the next 10 years,” a period in which prestige consumption is expected to move from first-tier cities like Beijing, Shanghai, Guangzhou and Shenzhou into second- and then third-tier cities.

For now, they’ll be buttressed by the hundreds of millions of consumers in China who desire what Silverstein described as authentic foreign luxury brands: “The people have a hunger for wealth and prosperity that is unbreakable.”