Coach Bags Seen Through a Lens

On Tuesday, the brand will install a new gallery exhibition in Tokyo that features its vermilion-colored bag shot from the point of view of seven photographers. 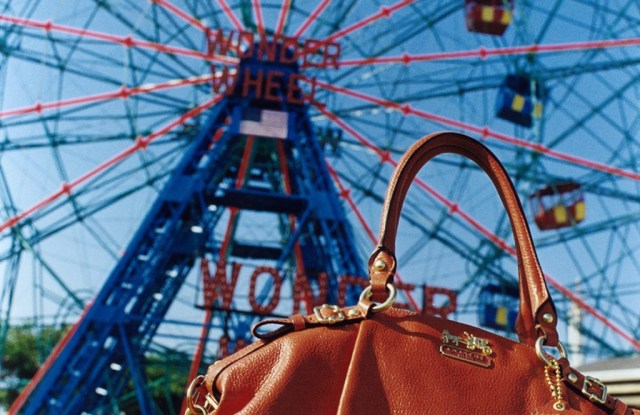 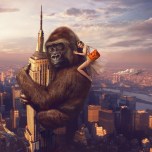 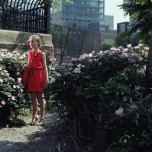 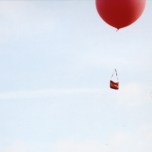 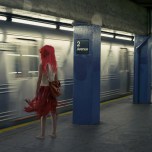 Coach is taking its 70th anniversary celebration on the road, with two stops planned this week in Asia.

On Tuesday, the brand will install a new gallery exhibition in Tokyo that features a vermilion-colored Coach bag shot from the point of view of seven photographers, including Philip-Lorca diCorcia, Chen Man, Wing Shya, Steven Sebring and president and executive creative director Reed Krakoff.

“We wanted to see the perception of Coach through other people’s eyes,” said Krakoff. “Some peoples’ images were romantic, some aggressive, some poetic. They are all totally different. The only thing we told them is they had to relate to New York City, where Coach was born.”

One of Man’s photographs, for example, shows a girl hugging King Kong, who is embracing the Empire State Building. “I have only been to New York once, so my impression of the city comes from movies and cartoons,” said Man. “New York is like a dream to me, so I showed three: a dream of heroes, a dream of the Big Apple and a dream of movies.”

Shya’s images are more gritty and graphic, with street artists in one, while another shows a topless woman smoking in the back of a taxi cab. “It’s important for me to capture a subject or a particular moment that fully expresses an emotion,” Shya said.

Krakoff’s photographs were taken in Central Park and inspired by the film “The Red Balloon,” about a French boy who finds a large balloon that follows him around Paris. “I thought it was an interesting way to portray the spirit of Coach and the romance of Central Park in New York City, as a narrative,” he said.

On Thursday the exhibit will travel to Beijing, where Krakoff will be joined by Gwyneth Paltrow, the face of the company’s 70th anniversary ad campaign in Asia. Paltrow has asked her friend Mario Batali to design the menu for a private dinner. She will also perform three songs.