Students are spending more on computers, cell phones, MP3 players and other electronic gear and less on clothing and accessories. 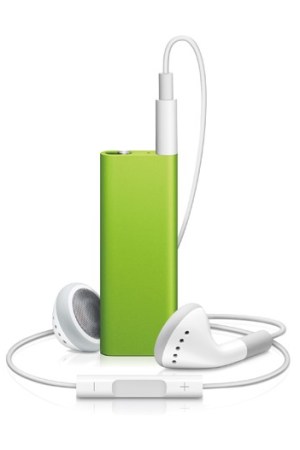