By dubbing it I Am King, Sean Combs leaves no doubt as to his expectations for his latest men's fragrance. 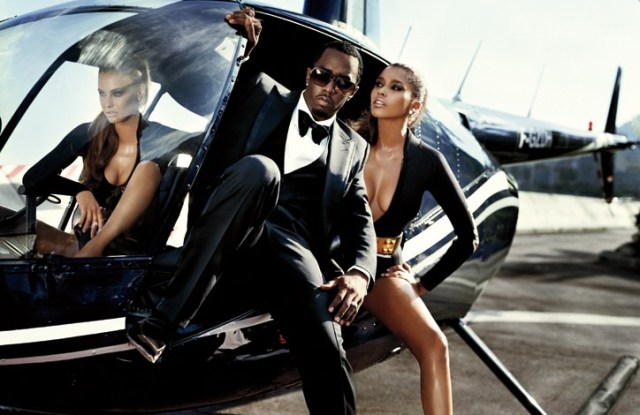 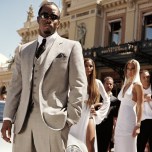 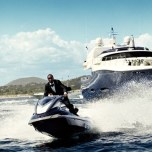 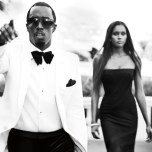 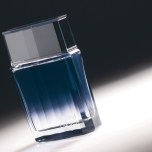 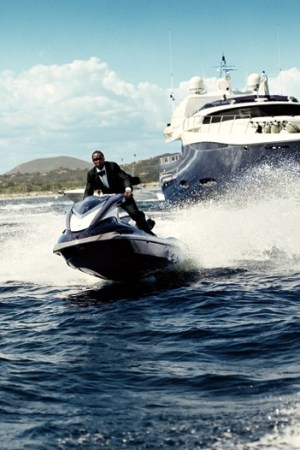 Sean John's I Am King ad. 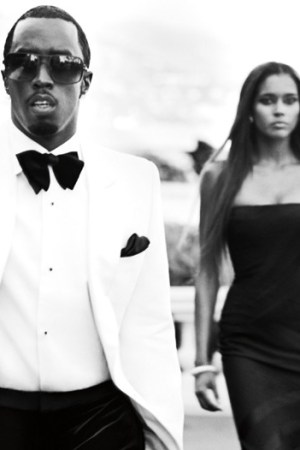 Sean John's I Am King ad.

By dubbing it I Am King, Sean Combs leaves no doubt as to his expectations for his latest men’s fragrance, due as a Macy’s exclusive in December before rolling out to wider distribution in February. Industry sources estimated that the scent could do upward of $100 million globally in its first year on counter.

This story first appeared in the August 8, 2008 issue of WWD. Subscribe Today.

Sean “Diddy” Combs knows he might raise a few eyebrows by calling his latest scent I Am King, but he doesn’t care.

“I Am King is a statement about all men,” said Combs, during an interview at his Bad Boy Entertainment offices in Manhattan. “We are all descendents of royalty — and if we carry ourselves and respect ourselves in that manner and believe in ourselves, then we are all kings.”

It’s a matter of mind-set, he opines. “I believe in positive affirmations. If I say, ‘I am not going to succeed, I’m a loser,’ then that’s what I am going to be. If we say we’re kings and we say we’re queens, that’s what we’re going to be. It has nothing to do with being arrogant. I Am King is not a statement about myself — I Am King is about every man who is going to go and buy the fragrance.” (As for empowering the female sex, there will be an I Am Queen women’s scent in fall 2009.)

“The first [fragrance, Unforgivable for Men] was pure sexuality,” said Combs. Industry sources estimate the scent did upward of $150 million globally in its first year. “I Am King is more about sophistication. It’s strong and also sexy, with an elegance and simplicity to it.”

“Like Sean, I Am King has a lot of savoir faire,” said John Demsey, the group president at the Estée Lauder Cos. who oversees the Sean John Fragrances division. “As he has matured over the years, he has evolved in terms of his taste, which is nothing short of amazing, and he has maintained his street cred with the next generation.”

In February, the scent will enter its full U.S. distribution, some 2,200 department store doors, and select international partners, including House of Fraser and Selfridges in the U.K. I Am King will go into wider distribution globally in July 2009.

While Combs and Lauder executives declined to discuss sales figures or advertising spending, industry sources estimated I Am King would do upward of $100 million at retail globally in its first year on counter, with about 70 percent of that total expected to come from the U.S. Sources estimated Lauder is spending at least $10 million in the U.S. on advertising alone.

The print and television advertising campaign for I Am King has a distinctly James Bond flavor. The campaign depicts Combs as a mogul in a suit — gallivanting around Monaco and Saint-Tropez with models Bar Rafaeli and Ana Paula, on Jet Skis around the French Riviera, lounging aboard his palatial yacht and playing the tables inside the Casino de Paris in Monte Carlo, among other things. The TV campaign’s creative direction is by Combs, and the print ad was shot by Anders Overgaard.

Teaser ads will run in October issues of urban magazines, with the bulk of the advertising planned for December issues. “TV and outdoor are our prime points of advertising — this is a story that needs to be told,” said Diana Espino, vice president and general manager of Sean John Fragrances. “Our focus will be on national and cable TV with 30- and 50-second mixes.” TV ads will begin running Dec. 12 in the U.S.

“You have to look at all of the images they have out about African-Americans,” said Combs. “So when you see this image, you need to understand it’s bigger than the fragrance, it’s bigger than me. When a young African-American male or a young Latino male sees this image, they see this elegant sophistication and they see I Am King next to it — it hits their senses and they believe; that’s what motivates me when I’m taking the pictures.”

Turning playful, Combs said, “Yeah, we definitely do wear jeans that sag off our ass, we definitely like our music loud, but we’re also very intelligent, very smart — you know, as they say about Barack Obama, we’re also very articulate. Yes, we speak well and we can also wear tuxedos. And we also smell good.”

Despite the man-of-mystery air to the new campaign, make no mistake: Combs takes pride in getting tongues wagging with his advertising. But this time, Combs said, he wants to be sexy in a less in-your-face manner.

“I don’t think that everyone has to be naked for an ad to represent sexuality,” he said. “I think that one of the sexiest things to a man and to a woman is when they see strength.”

Still, Combs relishes being controversial. “I think that is the fun you get to have in fragrance and fashion sometimes — you get to push people’s buttons and you get to expose some of their insecurities and help them get over it. Eventually, they’re just exposing what turns them on and what they are attracted to; I think that they are sometimes afraid to feel a certain way…we take pride in pushing some people’s buttons. And breaking down some barriers.”

Combs has a passel of other projects in production, including a third crack at women’s apparel, two reality series and a new film role he declines to discuss. Earlier this week, he hired a new president for Sean John — Dawn Robertson, who held the same role at Old Navy. He’s also celebrating his apparel company’s 10th anniversary.

And no matter what Combs chooses to do in the future, expect him to keep kicking down doors. “We really do feel like we are forging a revolution every time we do something new; we are breaking down barriers and paving the way and making people see, so we do take pride in opening doors, so people can come behind us and take opportunities,” he said.