Marketing experts say creativity and technology must be applied to more than just the product. 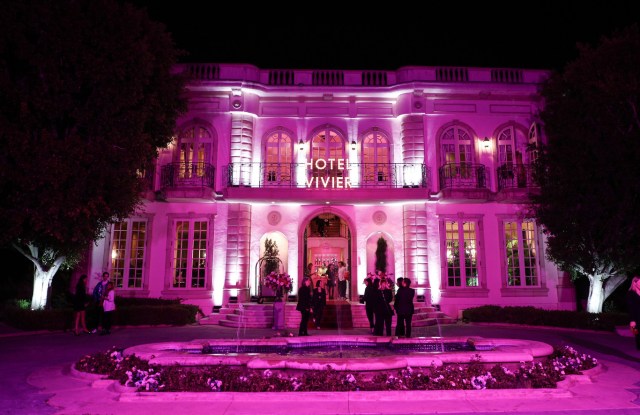 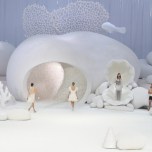 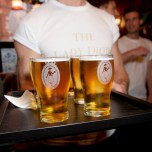 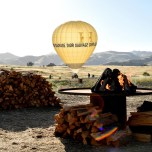 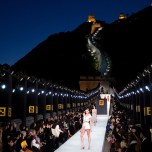 Events — the lifeblood of many fashion and luxury marketers in recent years — have come to a halt amid the coronavirus pandemic, and are likely to assume a more digital cast in the future.

But they are too vital and effective to disappear, and could even become a revenue-generating sideline for some brands, according to marketing educators asked to project how experiential marketing might look in a post-crisis world.

Even before the health emergency, fashion brands were coming under pressure from sustainability advocates about the wastefulness of runway shows and elaborate parties. These experts say creative solutions, often incorporating technology, must be found to preserve events as a potent brand statement, emotional connector and community builder.

“There are many opportunities to produce completely digital or hybrid events. It’s a question of reorganizing the creativity, plugging it into new technologies, and taking account of how individual attendees will experience the event,” said Louise Stuart Trainor, a lecturer in consumer insights at London College of Fashion. “Skills in emotional intelligence, storytelling and experience design will be prized. It’s essential that physical events are not just filmed for a digital audience but rather that there is a shift toward a digital-first attitude.”

To be sure, lavish, experiential events have become a principal tool for luxury brands to differentiate, just as retailers like Hollister or Abercrombie & Fitch use carefully curated retail environments to express their brand essence, according to Anne Michaut, a marketing professor at French business school HEC.

“They’re a way to connect with customers through senses, through emotions, a lot more than products themselves, a bit more holistic,” Michaut said in an interview. She added that events can also have a “cognitive dimension,” mentioning as an example LVMH Moet Hennessy Louis Vuitton’s biannual Journées Particulières initiative, during which the French group invites the public to tour leather goods workshops, vineyards, couture ateliers and perfume factories to exalt the craft skills that go into high-quality products. 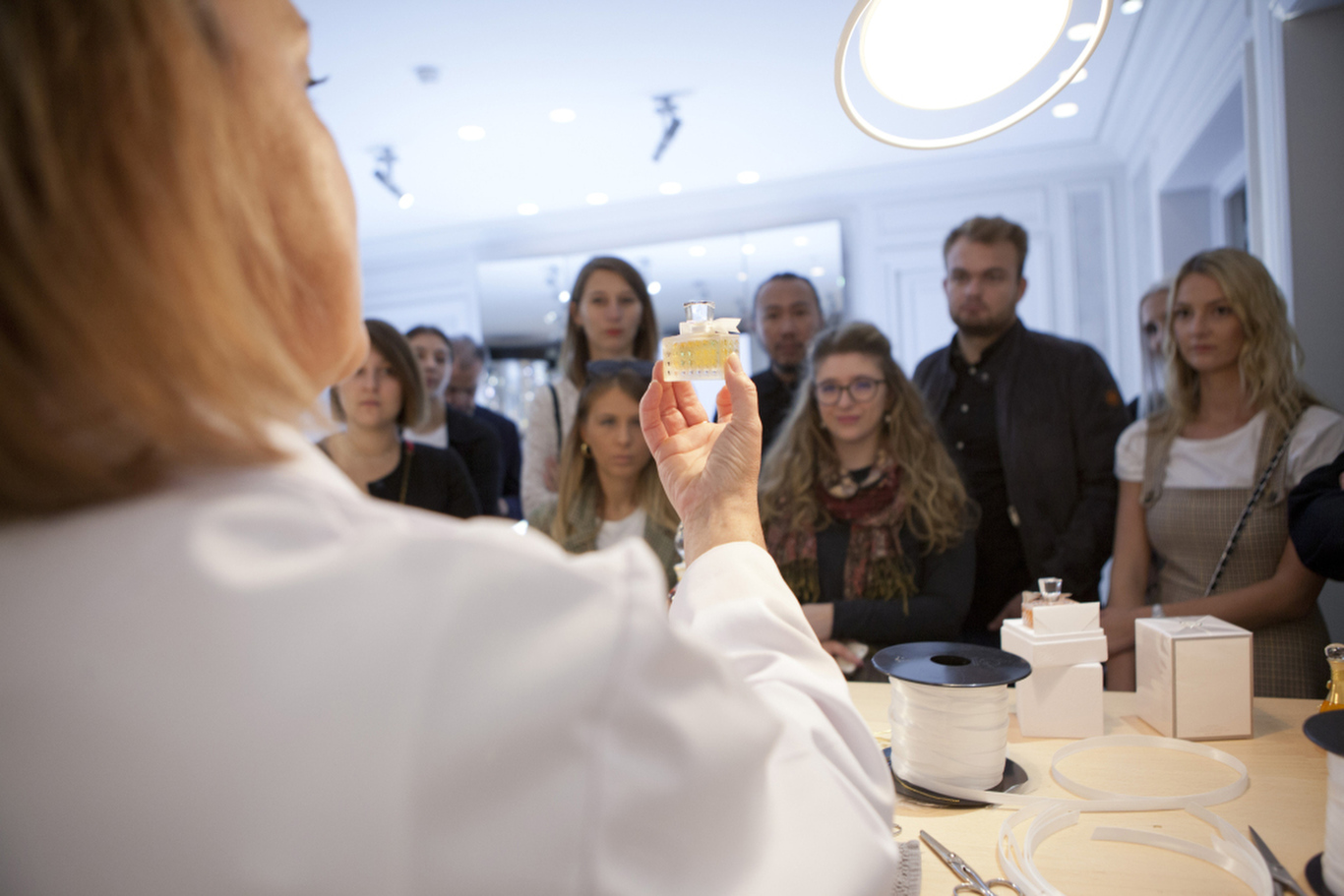 Academics agreed that social media, which amplifies physical events and extends their life span, have compelled brands to funnel investments in this direction, especially luxury brands.

“In general, luxury brands have spent roughly 20 to 50 percent of the marketing budgets on brand experiences in the last years, appreciating live events as critical to the company’s success and experiential marketing a vital part of a brand’s advertising strategy,” said Alexander Werz, co-chief executive officer of communication and public relations firm Karla Otto. “This applies to fashion as well as other industries such as beauty, design, art, hospitality and spirits.”

Marie-Cécile Cervellon, professor of marketing at EDHEC Business School in France, said fashion marketers generally consider that experiential events offer a return on investment that is roughly 10 times higher than traditional marketing campaigns. A social channel “provides a much larger audience and it provides a way to be visible much beyond the frontiers of the physical event,” she explained.

According to Michaut, events create a lot of “attachment to the brand,” and generate “memories” that can fuel future purchases. They’re also an effective forum for expressing a brand’s values, which have become preeminent for many consumers.

Which means that brand stewards must ask themselves, “how will we in the organization of the company make sure experiences and events will be as creative as the products,” she stressed. “It’s a matter that creativity is no longer just at the service of product creation, but it has to take a new dimension.”

These experts agreed that fashion events are likely to resume once the health crisis has ended, but likely blending physical and digital components.

In China, the first epicenter of the COVID-19 outbreak, many brands and retailers created “mini events” for customers on WeChat every day, Michaut noted. Fendi, for example, last year introduced a video game featuring Xu Weizhou, ambassador for its Peekaboo bag in China, that involved Roman landmarks.

She cited a Gartner L2 report showing that the adoption rate among fashion-focused luxury brands for mini-programs grew from 40 percent in 2018 to 70 percent in 2019.

“The digital dimension will just increase,” she predicted.

Stuart Trainor spies an opportunity for influencers and digital marketers to come to the fore. “They can teach brands how to engage an audience through digital media and ensure that audience attention is kept throughout the event,” she said. “Interactivity is key. The audience can contribute through live polling while XR (cross reality) technologies will have limitless possibilities to create hybrid experiences and personalized digital moments.”

She allowed that cyber security, 5G, and live-versus-on-demand recordings will need to be considered, “but it is an incredibly exciting opportunity for creativity.”

“The future of event marketing is going to be online,” agreed Cervellon, mentioning live-streamed fashion shows and avatars appearing in ad campaigns, as Louis Vuitton did in 2016 with Lightning from the cult Japanese video game “Final Fantasy.” Influencer marketing is likely to involve more virtual influencers in future, she predicted. 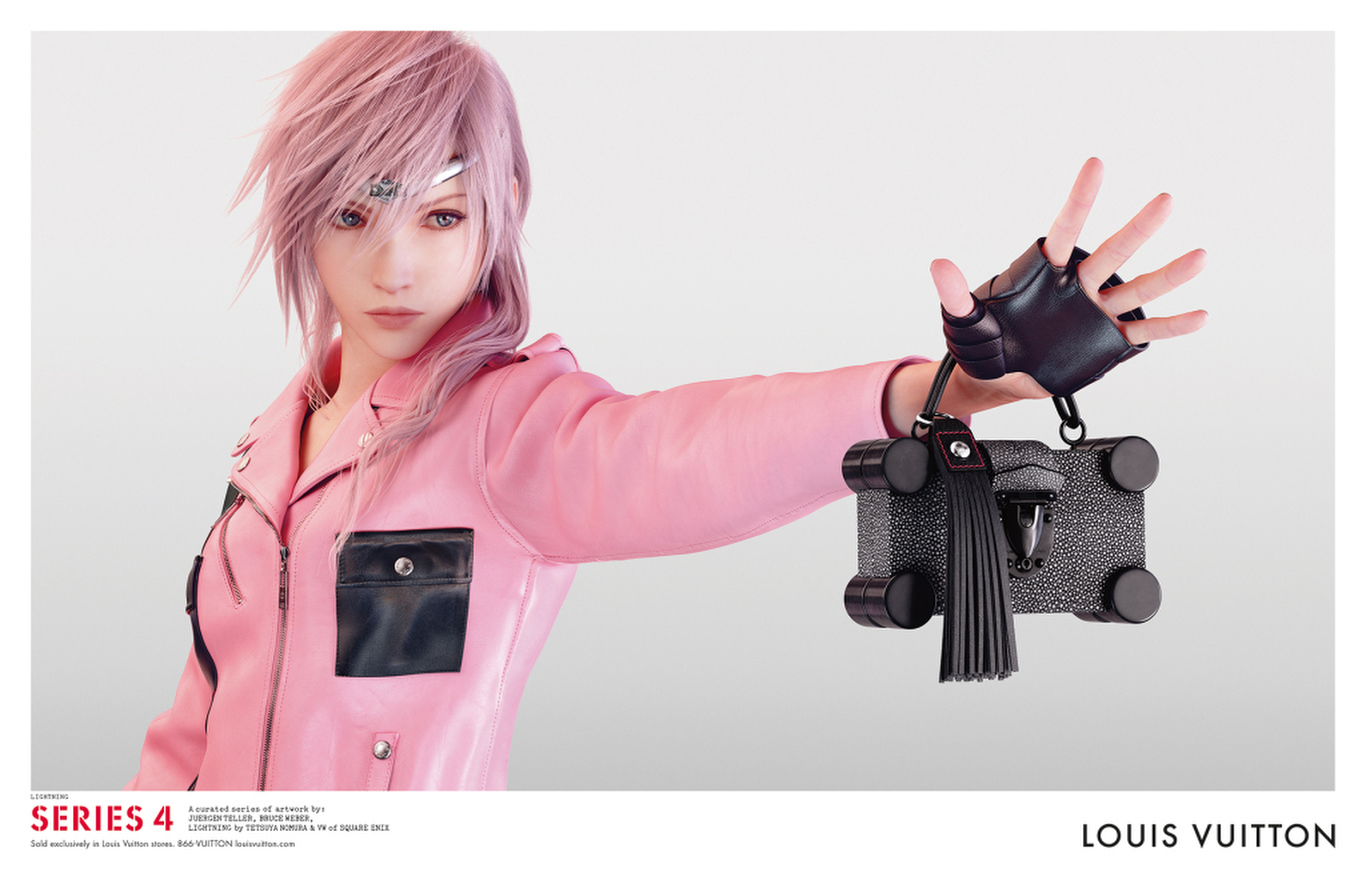 She also forecast more exhibitions to exalt heritage brands, and a proliferation of smaller, “private events” for top clients or influencers, citing as an example Ruinart’s recent “Carte Blanche” surprise pop-up nights at the Opera Bastille. “All of this is going to develop in parallel to digital and virtual events,” Cervellon said.

Michaut went so far as to suggest that events and experiences, until now mainly a cost center, could ultimately become a revenue stream for savvy brands that can evolve their business models towards experiences that come with an entry fee.

Some luxury car makers, for example, already sell rare experiences like the possibility to drive on a race track, and jeweler Van Cleef & Arpels operates a school of jewelry arts in several cities offering a range of courses for fees of about 200 euros.

“For most of them it’s very limited,” she allowed, while predicting that unusual business models will multiply in future. While distant from fashion and luxury,  energy drink maker Red Bull has transformed itself into a media company and content creator paid by networks and streaming firms for headline events it organizes, such as its Stratos jump from space.

“Customers are increasingly asking not just for products but for live experiences with brands, they want to be entertained,” Michaut said. “All brands have become sort of entertainers for their customers as well.”

Educators agreed that sustainability questions will put additional pressure on events once the health crisis ebbs.

“The tide was already turning on fashion week in particular,” said Stuart Trainor, arguing it is “unsustainable for the attendees to travel for so many weeks of the year.”

What’s more, “there is a growing sense that fashion week is becoming a blur; there are too many shows and not enough time to really review and analyze the collections produced,” she said. “The sustainability movement has already put a spotlight on the environmental effects of fashion week, but the aftermath of the coronavirus will accelerate change.”

Cervellon agreed that large-scale extravaganza’s — Fendi’s show atop the Great Wall of China in 2007 being a penultimate example, propelling event marketing to a new zenith — are likely to go the way of air kissing. 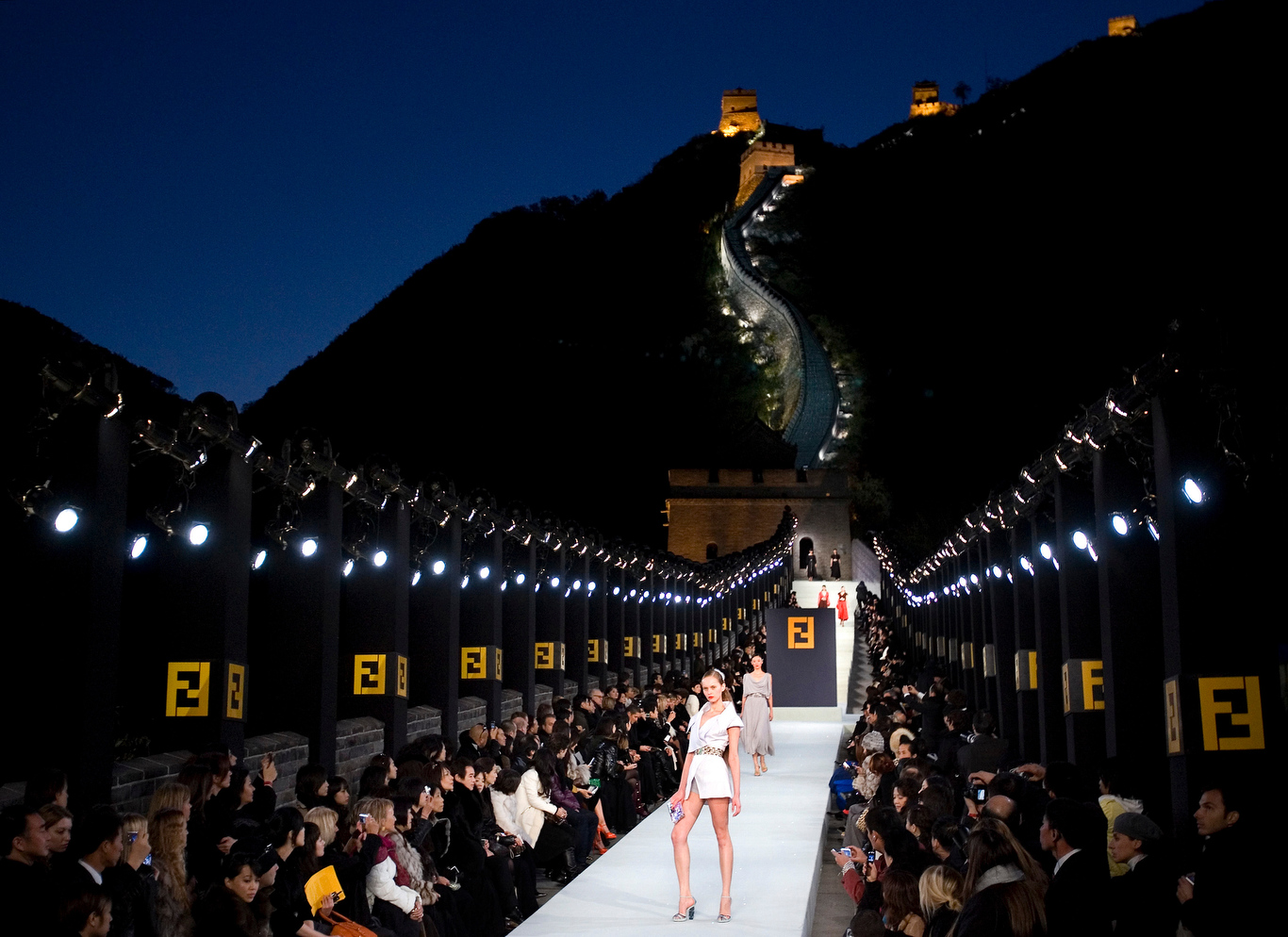 If the 2008 subprime financial crisis is any guide, luxury and fashion brands are likely to behave in a more discreet manner once the health crisis ebbs, and even prominent logos could do a disappearing act, giving way to “stealth wealth,” according to Cervellon.

Michaut allowed that the “desire for escapism and the need to see and experience beauty may become even stronger after the coronavirus. But the way that is experienced will come under intense scrutiny. Luxury brands will need to figure out how they can still bring their community together. If that is not at multiple gatherings across the globe, they will need to innovate in the digital space.”

Michel Phan, a professor of luxury marketing at EM Lyon Business School, suggested that visual effects, such as lasers and holograms, are likely to replace “props that are destroyed after 20 minutes of use” at fashion shows.

He also suggested that event marketing will become intertwined with social and environmental issues, lauding France’s big luxury groups for donating money to rebuild Notre Dame after the 2019 fire that destroyed the roof and steeple. “This is a way of communicating as well,” he said. “It shows they’re not only here to make money, but to give back to society as well.”

Moore From L.A.: Coronavirus Effect on Designers — ‘We’re All Drowning’

The Dos and Don’ts of Marketing During Coronavirus