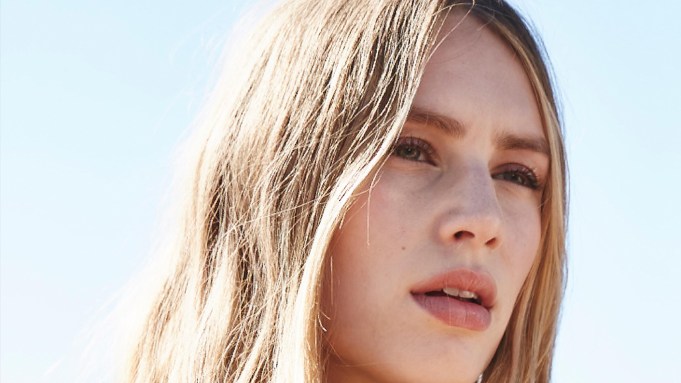 BROTHER AND SISTER ACT: Dylan and Hopper Penn appear in Fay’s advertising campaign for spring — the first time the two siblings have worked together. The offspring of Sean Penn and Robin Wright, the two young actors are photographed in Palm Springs by Michelangelo di Battista. Styled by Sissy Vian, Hopper Penn wears a micro Vichy trenchcoat, a director’s jacket in washed cotton and a technical field jacket, while his sister Dylan dons a trenchcoat, a safari jacket in washed cotton and a Victoria field jacket with delicate paisley embroideries.

The images for the Italian brand, under the Tod’s group umbrella, are meant to catch joyful and spontaneous moments, whether more daily and elegant or sportier, like a casual stroll through the neighborhood or a motorcycle race through the desert.

Dylan and Hopper Penn are expected to attend the Fay show in Milan on Feb. 24.