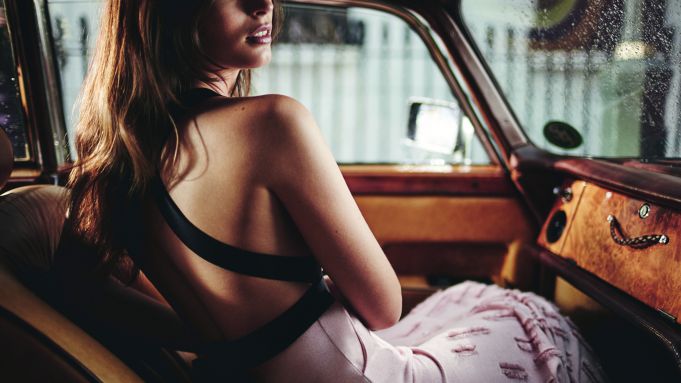 WAKELEY’S WOMEN: Amanda Wakeley has tapped the food blogger Ella Woodward of DeliciouslyElla.com as the face of her spring 2016 campaign, which will also feature a series of entrepreneurial women.

The designer plans to launch “The Wakeley Women” series, which will include interviews with entrepreneurial women. It will appear on the brand’s site starting in February. Each month until the end of the year, the brand will feature a new female entrepreneur who will share an edit of their favorite Amanda Wakeley pieces alongside a Q&A.

Woodward was diagnosed with Postural Tachycardia Syndrome in 2011. She later went on a plant-based diet and chronicled her progress on her Web site. Her experience has resulted in an app, two books, and a London-based delicatessen.

The campaign was photographed by Emma Tempest and styled by Cathy Kasterine in London’s Chelsea neighborhood.

“She embodies the strong, entrepreneurial Wakeley woman who at any age, and for whatever occasion life may throw her way, can reach to her wardrobe for her Wakeley,” the designer told WWD.

The ads will run in the February issues of publications including British Elle, Harper’s Bazaar, Vogue, InStyle and Porter.