Judging by the winning track record of salon chain Toni&Guy, the new concept, Essensuals London, could become a staple of the American salon scene. 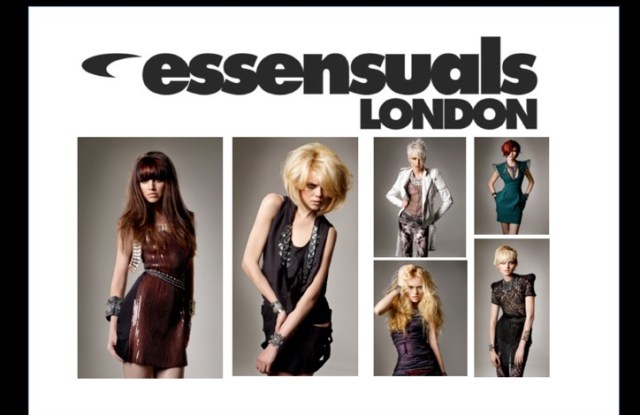 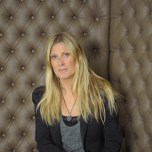 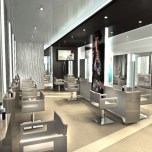 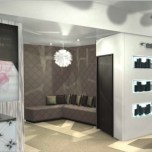 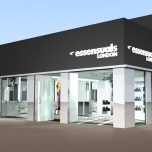 Judging by the winning track record of salon chain Toni&Guy, the new concept, Essensuals London, could become a staple of the American salon scene.

U.K.-based Toni&Guy, which boasts 800 salons worldwide in more than 50 countries, entered into an equal partnership with celebrity hairstylist Laini Reeves to grow Essensuals London in America, launching with a Los Angeles location set to open Tuesday. Reeves has a bullish goal of rolling out 1,000 franchised units in the country over the next five years.

“We want to be a household name, and for you to have a household name in the U.S. — we’ve done our research — you have to have 1,000 locations,” said Reeves, who began at Toni&Guy some two decades ago as education director. “We can do it if you think about the structure we already have. Our company is 50 years old. The wheels are already in motion. We are not here to re-create. Our education is our secret weapon.”

James Tarbuck, Toni&Guy’s global brand director, said Essensuals London “has enabled us to create, for all intents and purposes, a Toni&Guy [from London] in America. Laini’s salon is going to be our flagship for the rest of America. She is a real ambassador for our brand.”

Reeves worked closely with Tarbuck’s wife, Sacha Mascolo-Tarbuck, who serves as global creative director for Toni&Guy and Essensuals, a brand introduced in 1997 to target a younger demographic. Today, Essensuals operates 70-plus international salons. Essensuals London’s prices will range widely from $75 to $300 to cater to a broad audience, and will feature champagne, gray and wood elements in addition to Toni& Guy’s characteristic black and white shades.

Reeves estimated that, if the 16 starting stylists at Essensuals London handle four clients spending an average of $130 daily, the Los Angeles salon would break even in roughly six months. It is expected that 30 percent of the salon’s revenues will come from retail sales from brands including KMS, Moroccanoil and Label M, a Toni&Guy brand that will make its U.S. debut at Essensuals London.

“Being here now 15 years, I know the animal I am dealing with, and there is room for the way our brand operates,” said Reeves. “What is going to stand out is our education and our customer service and that nice little British twist, and we are going to unite as a team.”

Toni&Guy was founded in 1963 by brothers Giuseppe “Toni” and the late Gaetano “Guy” Mascolo when they opened their first salon in south London. They were joined a few years later by third brother Bruno and then by their youngest brother, Anthony. Toni is Mascolo-Tarbuck’s father.

In the late Seventies, when they couldn’t find the right products to create their artistic looks, the brothers started manufacturing products under the name Tigi. In 1983, Bruno and Guy Mascolo relocated from London to Dallas and Tigi took off.

Eight years ago, Toni&Guy and Tigi demerged. Bruno, Guy and Anthony Mascolo took over Tigi globally and retained the U.S. operation of Toni&Guy as a separate company. Toni Mascolo retained Toni&Guy in the U.K., Europe and Australasia.

Tigi brands include Bed Head, Catwalk, S-factor, Tigi Colour, B for Men, Rockaholic, Love, Peace and the Planet and Tigi Cosmetics. Last year, Tigi was sold to Unilever for more than $411 million. Four months after the sale, Guy Mascolo suffered a heart attack and died. Tigi is a stand-alone company within Unilever’s portfolio.