The series of inspirational films, featuring the likes of Beyoncé, football star Mo Salah and gamer Ninja and themed around sustainability, inclusivity and credibility, will include never-seen-before archival footage. 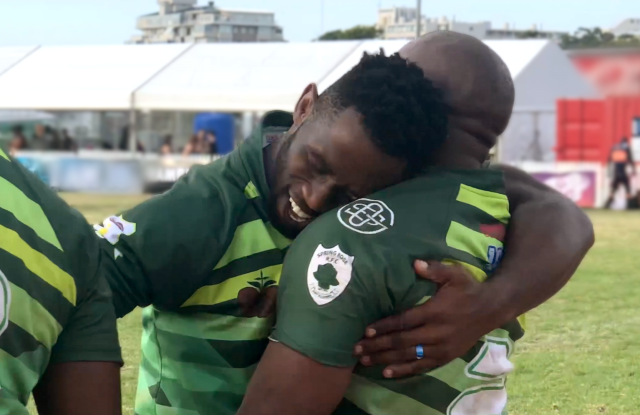 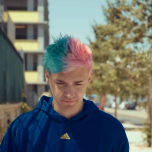 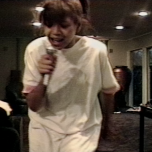 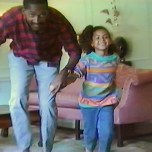 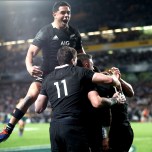 German sportswear giant Adidas is launching a brand campaign today called “Impossible Is Nothing” centered around 20 different film clips that feature a selection of sportspeople and celebrities the company already works with.

The biography-style films, usually not more than a minute in length and accompanied by other visual materials, will be released at intervals throughout the spring and summer on all Adidas’ marketing channels and in stores. They will include archival footage and home videos supplied by Adidas’ star players, as well as plenty of rousing, inspirational messaging about the potential for sports to unite.

Impossible Is Nothing “serves as the introduction for a long-term brand attitude,” the company said in a statement. But as Brian Grevy, the company’s executive board member responsible for global brands, added, “this is more than just a campaign for us.”

The new campaign aims to reflect three main tenets of Adidas’ new 2021 to 2025 strategy, Grevy told WWD in an exclusive interview shortly before the launch: sustainability, inclusivity and credibility. The five-year plan was unveiled in March during an elaborate online presentation lasting several hours. Work on the video campaign started last summer.

The team responsible for choosing who the promotional films would be about were asked to assess hundreds of potential candidates on Adidas’ roster, Grevy said. In the end, protagonists were chosen for a mixture of reasons, including because of how they embodied sustainability or inclusivity, the credibility they had within their own communities and culture, the richness of the story they had to tell and to ensure a good mixture of global and regional talents. “We also wanted to include people that might not always have the spotlight but who have really powerful stories to tell,” Grevy explained.

He said he was brought to tears by the film featuring Kolisi. “His story — coming from a township, rallying the whole country, winning the World Cup while he was the captain — it’s so powerful,” he enthused. “You can even hear my voice trembling a little when I talk about it,” he laughed. “It’s a goosebump moment.”

Grevy explained that the films won’t relate directly to any particular product but that launches will happen in tandem. “I can’t tell you more about it yet because I’d be revealing our rollout,” he said. But product launches would complement the general theme of the three lots of mini-movies to be released this year, he disclosed.

For example, when there’s a focus on community or cultural credibility in the video, any related product launches will likely spotlight innovation. A “summer of sustainability” is also planned and the kinds of product accompanying this would include things like Adidas’ recently revealed environmentally friendly version of the classic Stan Smith shoe, Grevy noted. To be released to retail later this year, the sneaker’s upper will be made out of a leather-like material called Mylo. This is renewable mycelium, made from the roots of mushrooms.

The new campaign’s intense focus on inclusivity is also notable. Last summer Adidas, which is based in southern Germany but has more than 62,000 staff worldwide, was the subject of intense criticism from both inside and outside the company. Despite Adidas’ embrace of, and by, athletes and celebrities who are Black or people of color, employees spoke of discrimination and marginalization internally. The company responded by setting ambitious employment and quota targets, a committee to accelerate inclusion globally and more community outreach projects.

It may also be why this campaign is the brand’s first to be launched inside the company. Adidas chief executive officer Kasper Rorsted unveiled the campaign to employees and then over the past fortnight, board members had been presenting three films each to staffers, Grevy said.

“You cannot be a brand on the outside, that you are not on the inside,” he told WWD. “I believe the most powerful brands are those that live their attitudes and then convey that to the outside world. If the organization within doesn’t recognize what we are talking about, then you have a disconnect. Strong brands are built from within, they engage their organization through culture and inspiration and that’s when,” he said passionately, “the magic happens.”