Megan Fox on Display for Armani 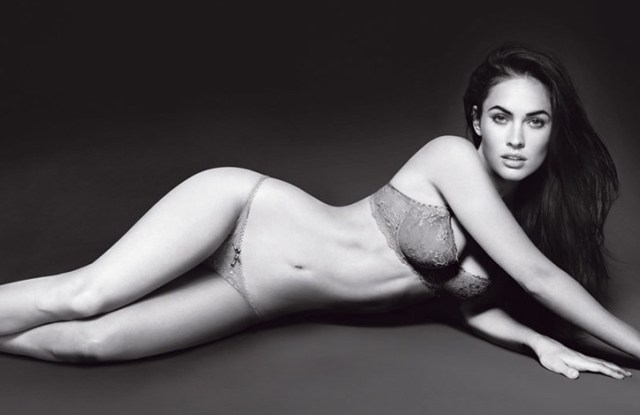 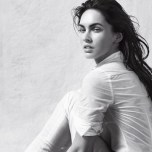 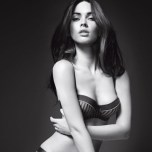