French Connection is championing individuality — and a new crop of talent — for its fall ad campaign. 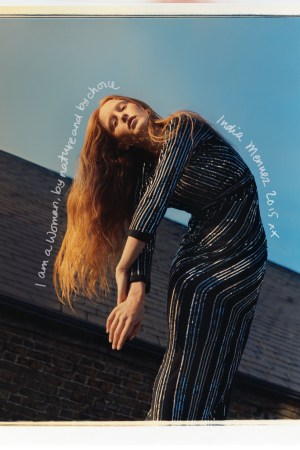 TALENT SCOUTS: French Connection is championing individuality – and a new crop of talent – for its fall ad campaign. Rejjie Snow, a Dublin-born musician, and the New York-based actress, model and sculptor India Salvor Menuez are to front the campaign, which will be released today.

Shot by Harley Weir, the campaign was photographed on location and at Snap Studio in London.