The Berlin-based beauty subscription service is looking to set itself apart from other targeted sampling initiatives. 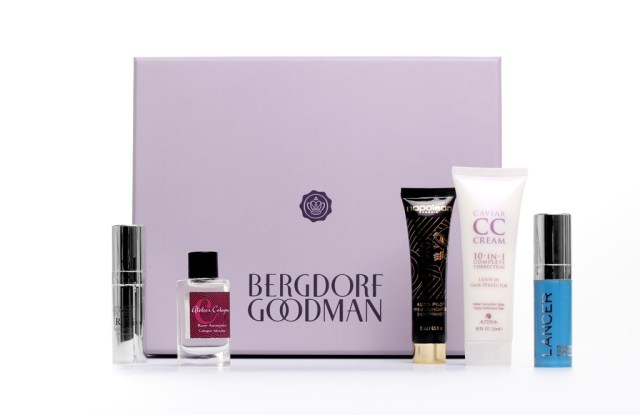 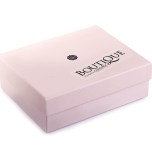 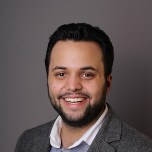 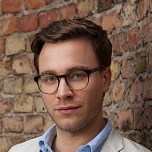 The Berlin-based beauty subscription service Glossybox is looking to set itself apart from other targeted sampling initiatives, like Birchbox, by merging consumer service with brand marketing objectives.

According to industry sources, who estimate one box is sold by the company every 12 seconds globally, Glossybox is projected to hit 100,000 subscribers in the U.S. by the end of 2015. Customers can either buy a monthly subscription to receive boxes or make a one-time purchase of $21 for a particular assortment.

“We are trying to create an independent platform for people to discover beauty brands in an unbiased way,” said Elian Pres-Gurwits, president and managing director for Glossybox USA.

According to Charles von Abercron, global chief executive officer of Glossybox, the box is a chance for prestige brands to offer monthly product mailings as well as limited-edition collaborations, all bolstered by a targeted social media plan. Recent partnerships have included Leandra Medine of The Man Repeller, Byrdie and La Prairie, which contained five deluxe, and not-yet-launched items from the brand’s Cellular Swiss Ice Crystal line. According to industry sources, the box sold all 2,000 units — at $40 each — within an hour of its online introduction.

The company, which launched in 2011 with a $72.3 million investment from venture capitalists and Internet incubator Rocket Internet, has already built a name for itself overseas. Top markets include Germany, the U.K. and Sweden, where the brand has 35,000 subscribers in a country of eight million people.

Additionally, GlossyMag, the company’s monthly publication, is distributed to all Swedish subscribers, where it is the second-largest beauty publication in the country, according to the company.

“What’s different about us is that we are not an e-commerce channel. We do not sell products; our mission is really being a marketing parent for brands and a beauty tool for luxury consumers,” said Pres-Gurwits, adding that Glossybox has experienced double-digit sales in the U.S. in the last six months, with the last five boxes selling out. “The brand determines which channel they want to boost — brick-and-mortar, online and social media, etc. — and we create a campaign around that.”

Next on the horizon for the brand is a collaboration with Cosmoprof North America. There, trade show attendees will choose seven deluxe samples from 20 featured exhibiting brands, with on-site proceeds benefiting City of Hope. Since its launch, Glossybox has sent out five million boxes globally.