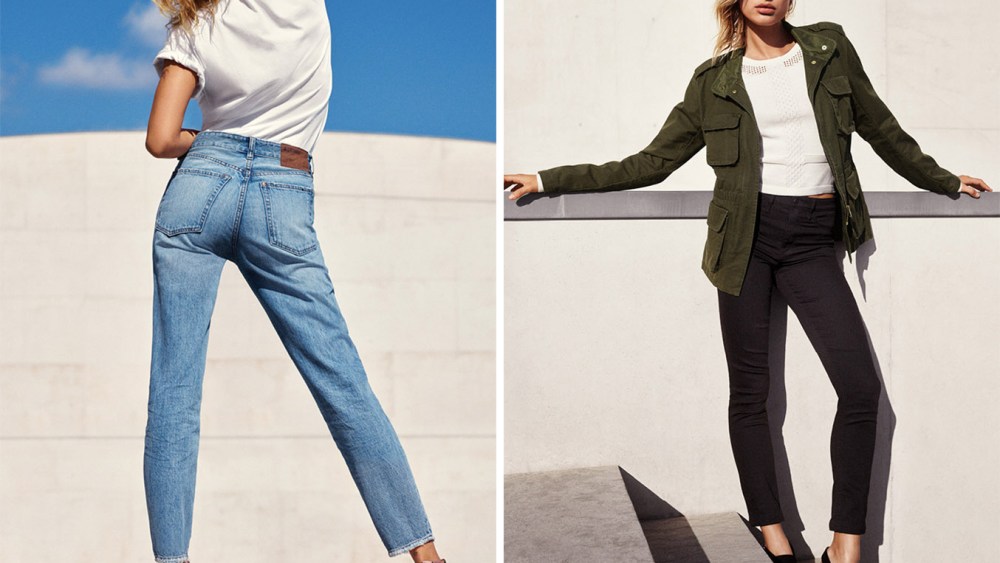 The campaign was shot by Cass Blackbird, the L.A.-born, New York-based photographer, artist and director who has worked with brands including Warby Parker, Gap, Levi’s, True Religion and Nike. Her work has been published in titles including Rolling Stone, GQ, Nylon, Out and Paper Magazine. She has also exhibited her work in the Brooklyn Museum, Spring Street Gallery and Brewery Art Colony.

The 20-year-old Baldwin is pictured wearing vintage-inspired jeans in several styles including high-waist, straight-leg, an ankle-grazing crop and skinny jeans. This is her second campaign for the brand as Baldwin fronted the Coachella-inspired range last year.

Baldwin has been the face of Guess and Ralph Lauren Denim & Supply, and has appeared in campaigns for Topshop and Tommy Hilfiger. She has walked on the runway for designers including Julien Macdonald, Fashion East and Sonia Rykiel. She recently collaborated with footwear brand Public Desire on a range and launched a limited-edition color cosmetics range with Australian beauty company.

The campaign will break on the web site, in-store and on social media channels.